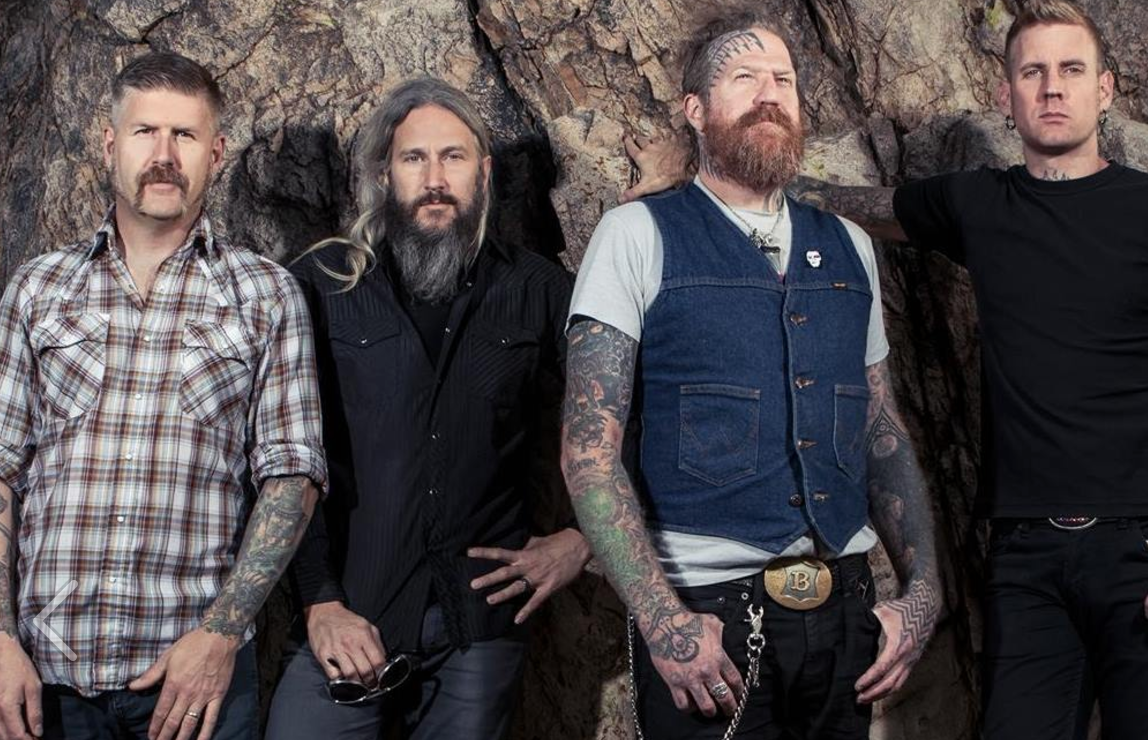 Have you seen the newest ad-free, open-source social media startup, Mastodon, which is like Twitter but without the Nazis? It has a funny Clip-Art-like image of its titular animal as a logo and has the hilarious URLs “mastodon.cloud” and “mastodon.social.” Here’s some more information about why you might want to use Mastodon over Facebook, Twitter, or literally any other community-sharing app:

The unveiling of Mastodon the sadly redundant social networking site has unfortunately coincided with the promotional cycle for Mastodon the band’s new album Emperor of Sand, and the band has taken note:

Did you even give our new album a chance? It’s only been a few days. We’ll survive. Don’t you worry. https://t.co/wmZPKiks3Y

Even hard-rawkers like Mastodon enjoy having some Twitter goofs and giggles at the expense of silly start-ups. So does Jack Dorsey, apparently:

Hey @jack we swear we have no intention of harming you. Not sure why people keep saying that. ?? https://t.co/gkciP7yuL6