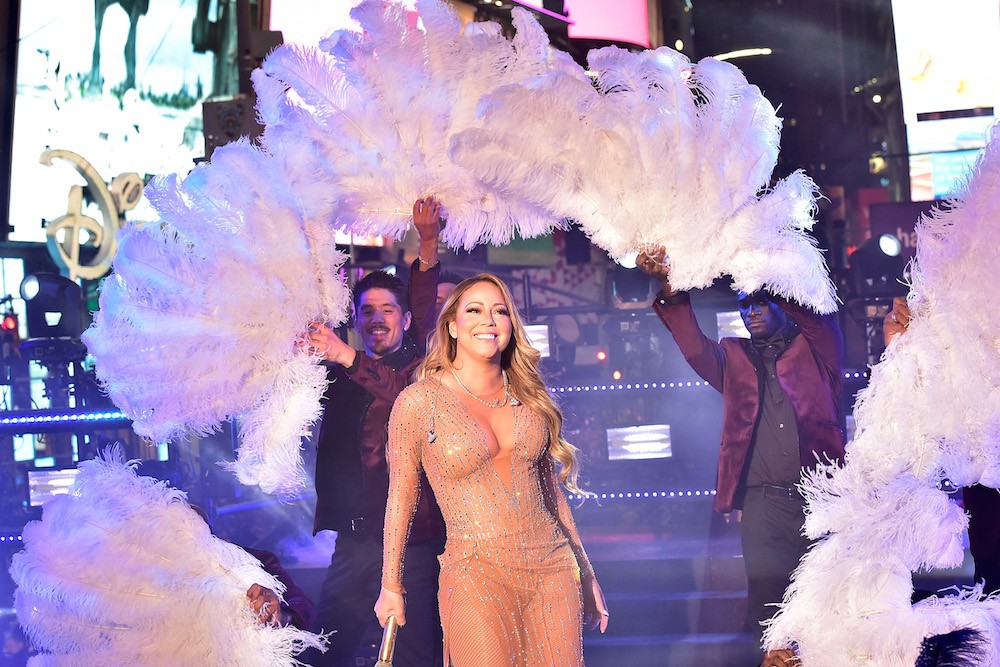 If you’re one of the many Lambs who have been waiting for a new Mariah Carey album, your wait will be over by the end of 2017.

It was announced Monday (April 10) that the 47-year-old singer is teaming up with Epic Records. Terms of the partnership have not been disclosed, but it will include a new album to come “later this year.”

“To continue working with Mariah Carey at Epic has been another rewarding chapter of my career,” Epic Records chairman-CEO L.A. Reid said in a statement. “Mariah’s incomparable talents as a singer, with her vocal range that is nothing short of legendary, are matched by her brilliance as a songwriter, producer, and performer par excellence. Mariah’s chart records have established her enduring place in music history, a position that is cherished and supported by her loyal fans worldwide. I look forward to building upon all of Mariah’s success for years to come.”

After a rather tumultuous exit from Sony Music Entertainment (where she started her career in 1990) in 2000, Carey returned to Sony Music in 2015 when Reid personally signed her to Epic. The two had previously worked together on her 2005 album The Emancipation of Mimi, which was recorded/released while Reid was at Universal Music label Island Def Jam.

No further details regarding Carey’s forthcoming album were given, but with a summer tour lined up (with Lionel Richie) and the return of her Las Vegas residency set for July, it could be sooner than later.

“I am putting my heart and soul into making more new music,” Carey said in a press release. “I am so thrilled for this next chapter and to continue working with, and for, everyone that I love.”