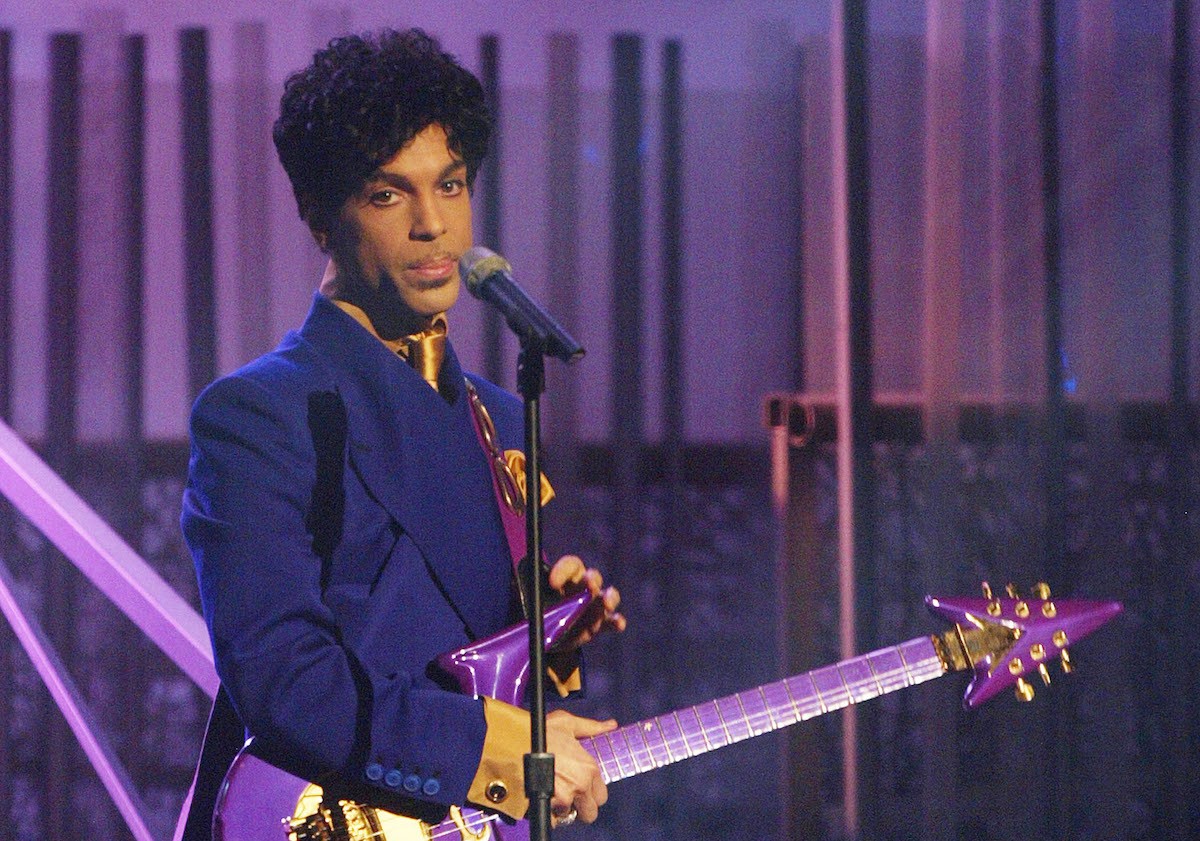 Tonight saw the unveiling of a special surprise: The official studio recording of “Electric Intercourse,” a Prince song from the Purple Rain era that was previously unreleased. Here is some background on the song from the website princevault.com:

Electric Intercourse is an unreleased song recorded live on 3 August 1983 at First Avenue, Minneapolis, MN, USA (during the same concert where live versions of Let’s Go Crazy, Computer Blue, I Would Die 4 U, Baby I’m A Star and Purple Rain were also recorded).

No studio version is known to exist; Prince used the live version when adding overdubs to the track in mid-September 1983 at Sunset Sound, Hollywood, CA, USA.

A studio version of the song—which suspends Prince’s voice over bolts of electric piano—is now known, and out via NPG Records and Warner Bros. It’s worth it just for the pristine escalation of Prince’s falsetto. You can listen below, and watch the live version of it here.