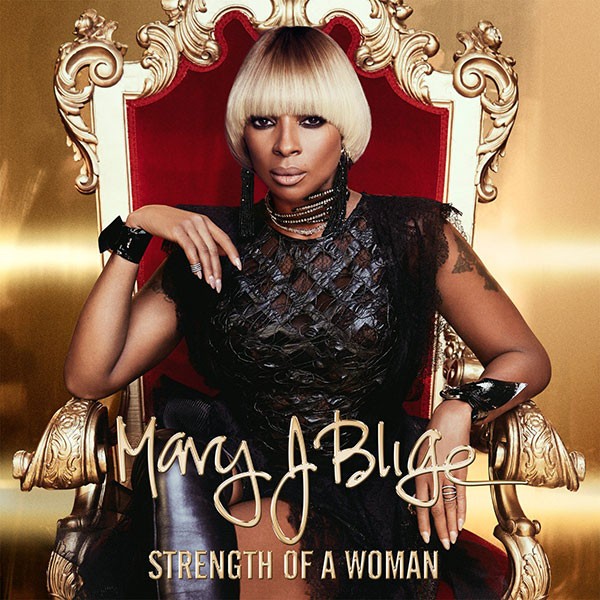 Mary J. Blige, ever a constant in the impermanent world of music, has come through with her latest album, Strength of a Woman. The R&B icon had previously released two songs from the album, the Kanye West-featuring “Love Yourself” and “Thick Of It,” the latter of which got a glamorous video treatment.

Yeezy is far from the only big name on Blige’s 13th album, however, as Kaytranada, Quavo, DJ Khaled, and Missy Elliott all have guest spots. Those latter three artists all appear on “Glow Up,” which may be the current buzzword for star-studded collaborations now.

Listen to Stength of a Woman below.