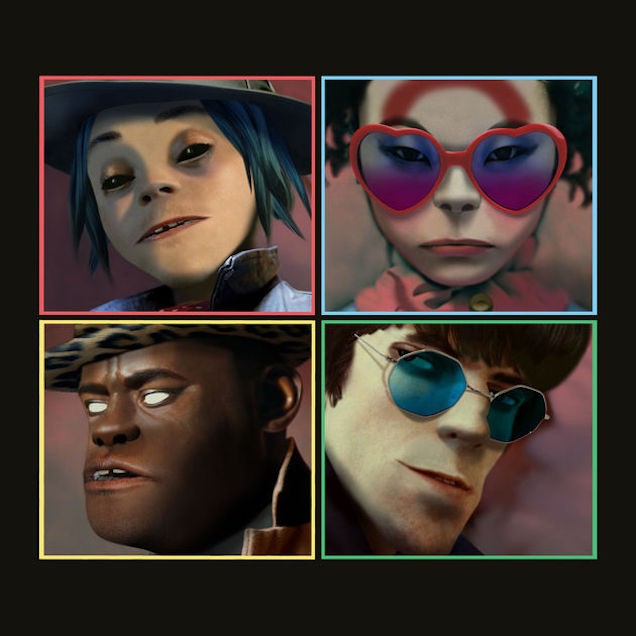 Humanz was conceived as reaction to the recently terrifying developments in politics, particularly the election of Donald Trump. Albarn says they sought to answer the question, “What would happen if the world was turned, in some unthinkable way, on its head?” But don’t expect any overt references to Trump. Albarn says he went as far as editing out any references to Trump to avoid giving him more fame.

Stream Humanz below, and read our review of the album here.