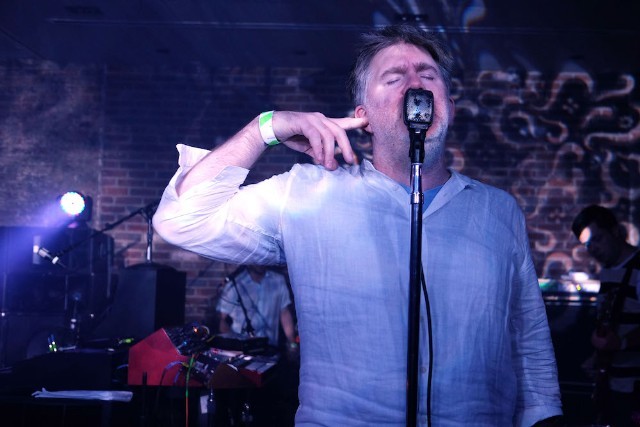 LCD Soundsystem has been confirmed as a musical guest on Saturday Night Live, for the first time in the band’s career. The episode will air May 6 and will be hosted by Star Trek actor Chris Pine.

It will be the recently reunited band’s first performance since their residency at Brooklyn Steel, where they’ve been playing night after night of sold-out shows in New York City. The band also has an as-yet unnamed album on the way, and they’ve played a handful of new songs at recent shows. By all accounts, those new cuts, “Tonight,” “Call Police,” and “American Dream,” are coming off as strong as their older work. They’ll likely try out a couple of these new numbers on SNL, as bands rarely go on the program to play old material. All signs point to an imminent new LCD album.