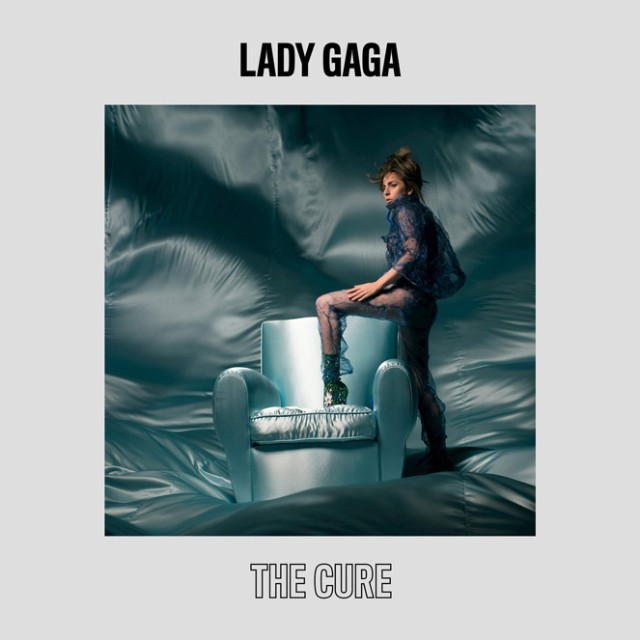 Lady Gaga headlined the second day of Coachella last night, filling in for a very pregnant Beyoncé. During her set, she debuted a brand new song called “The Cure,” and she officially released as a new single immediately after her performance. Hear it and watch her perform it live at Coachella below.