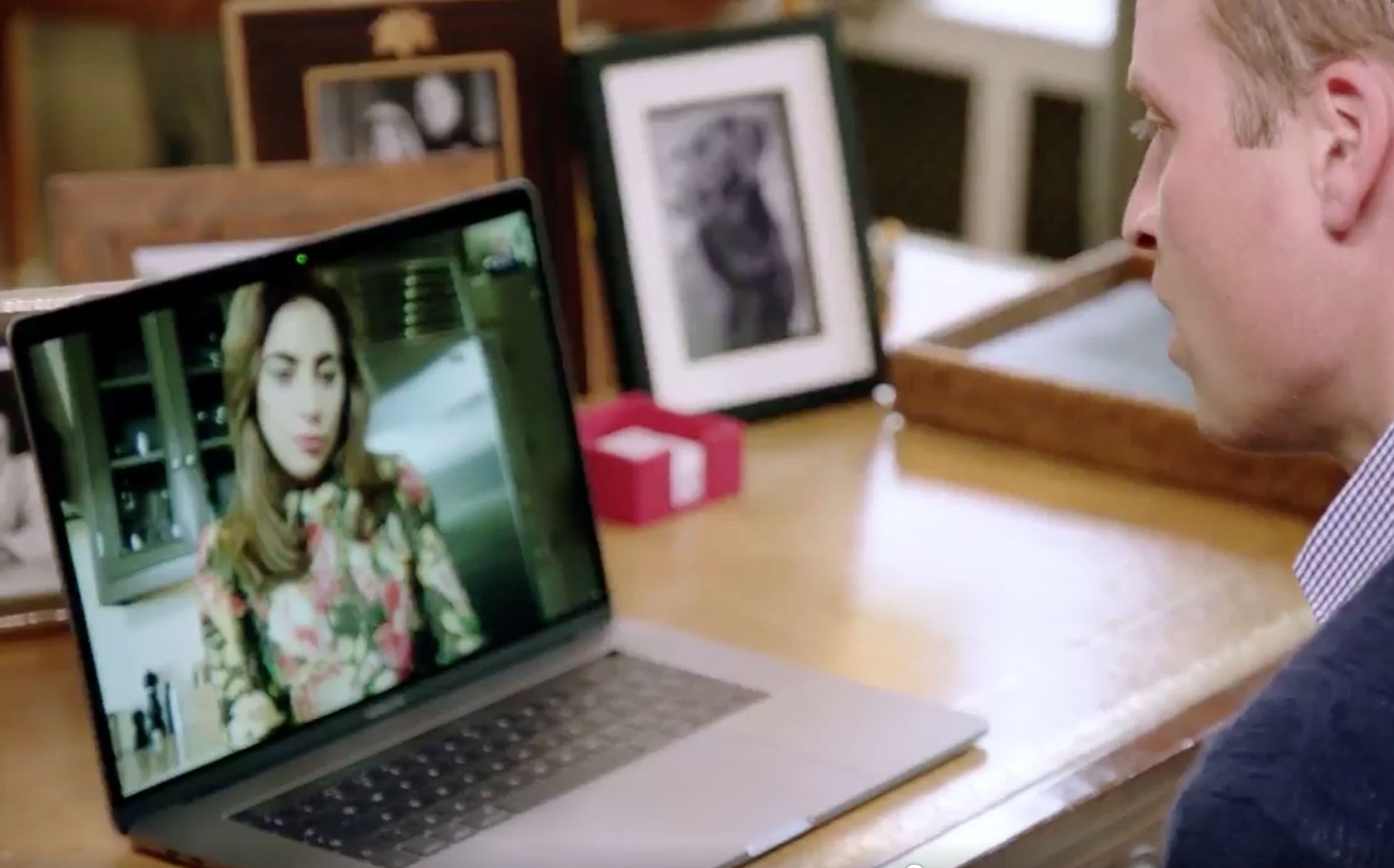 Lady Gaga and Prince William shared a video on their social media accounts today which documents a FaceTime discussion between the pop star and the hip royal about mental health awareness.

Gaga, while sipping a cup of tea in her kitchen, praised William’s work with the Heads Together campaign–a initiative to destigmatize mental health and encourage outreach headed by William, Kate Middleton, and Prince Harry–and their #oktosay hashtag, where users can provide testimonials regarding their own struggles. The prince complimented Gaga’s outspokenness about the issue, her activism, and her December open letter regarding her mental illness. The two also agreed to meet in person when Gaga next visits the U.K.

“There’s a lot of shame attached to mental illness; you feel like something’s wrong with you,” Gaga said. “It was like saying, ‘This is a part of me, and that’s okay.'”

Thanks to Prince William & @heads_together for inviting me to join this important conversation around mental health awareness #oktosay pic.twitter.com/w4RYmw7Llj