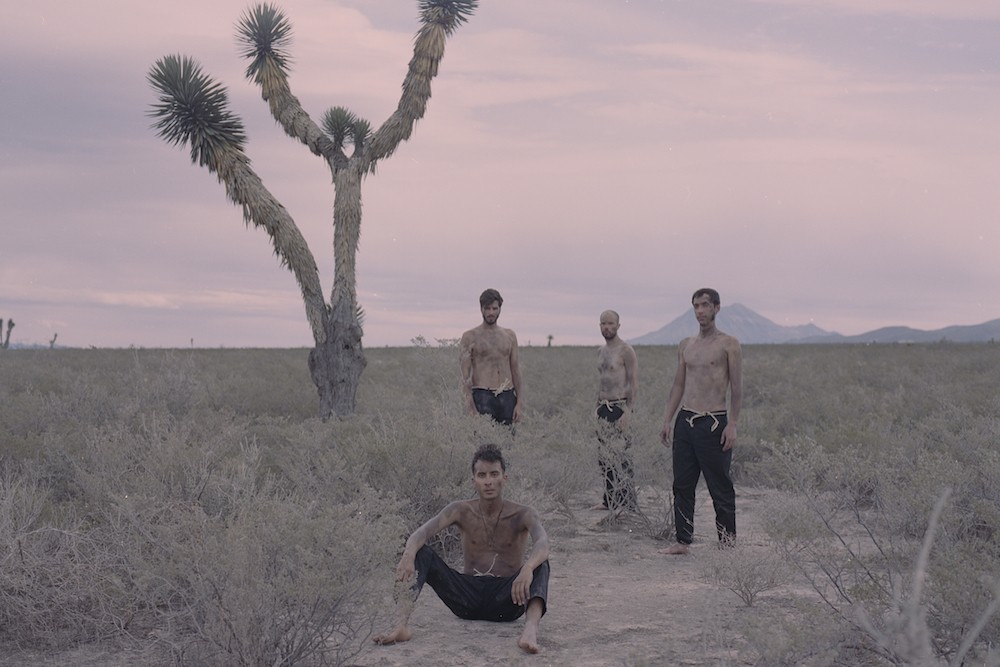 Venezuelan pop group and Grammy winners La Vida Boheme performed at SXSW last month, and now the band have released a new video for their song “Lejos” from their recent album La Lucha. The video follows the band, cutting across a number of scenes. The footage never stays still, with clips edited to zoom in and out constantly, trying to keep up with the urgency and rhythm of the song. According to the band it was shot in Venezuela, Mexico, Puerto Rico, the US and Canada, among others.