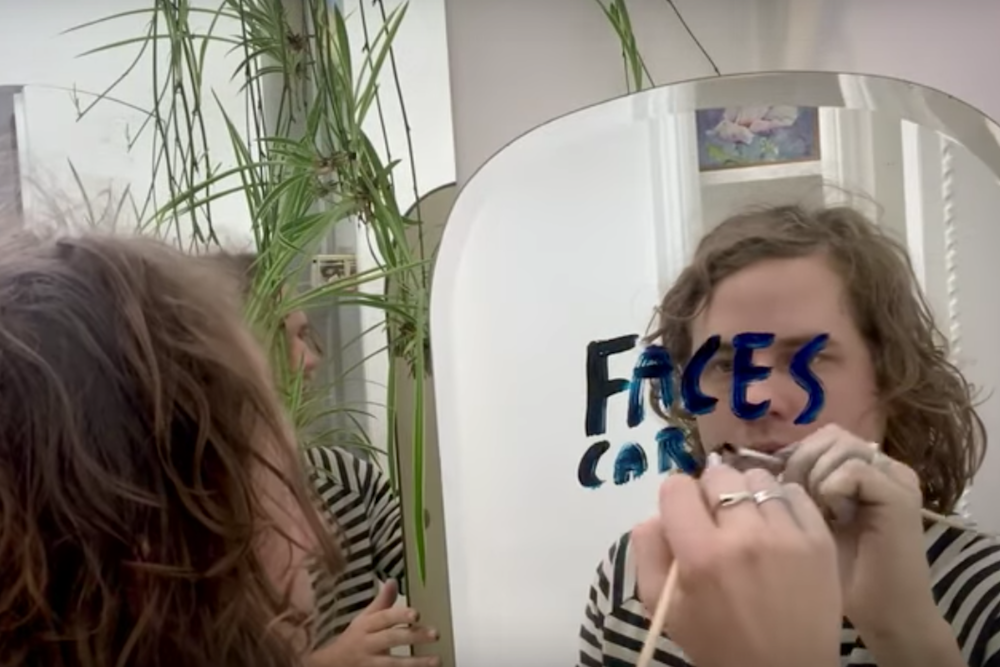 Kevin Morby is a tasteful songwriter whose music sometimes feels like the work of someone older than his 29 years. On his new song “Aboard My Train,” Morby hasn’t abandoned the weary traveler persona entirely, but he does sound distinctly more lighthearted than he did on last year’s acclaimed Singing Saw. He punctuates “Aboard My Train’s” verses with exaggeratedly sighing “ha ha” backing vocals and plays a freewheeling guitar solo that feels imported from his old band Woods. Hear the new song and watch Morby’s self-directed video below.