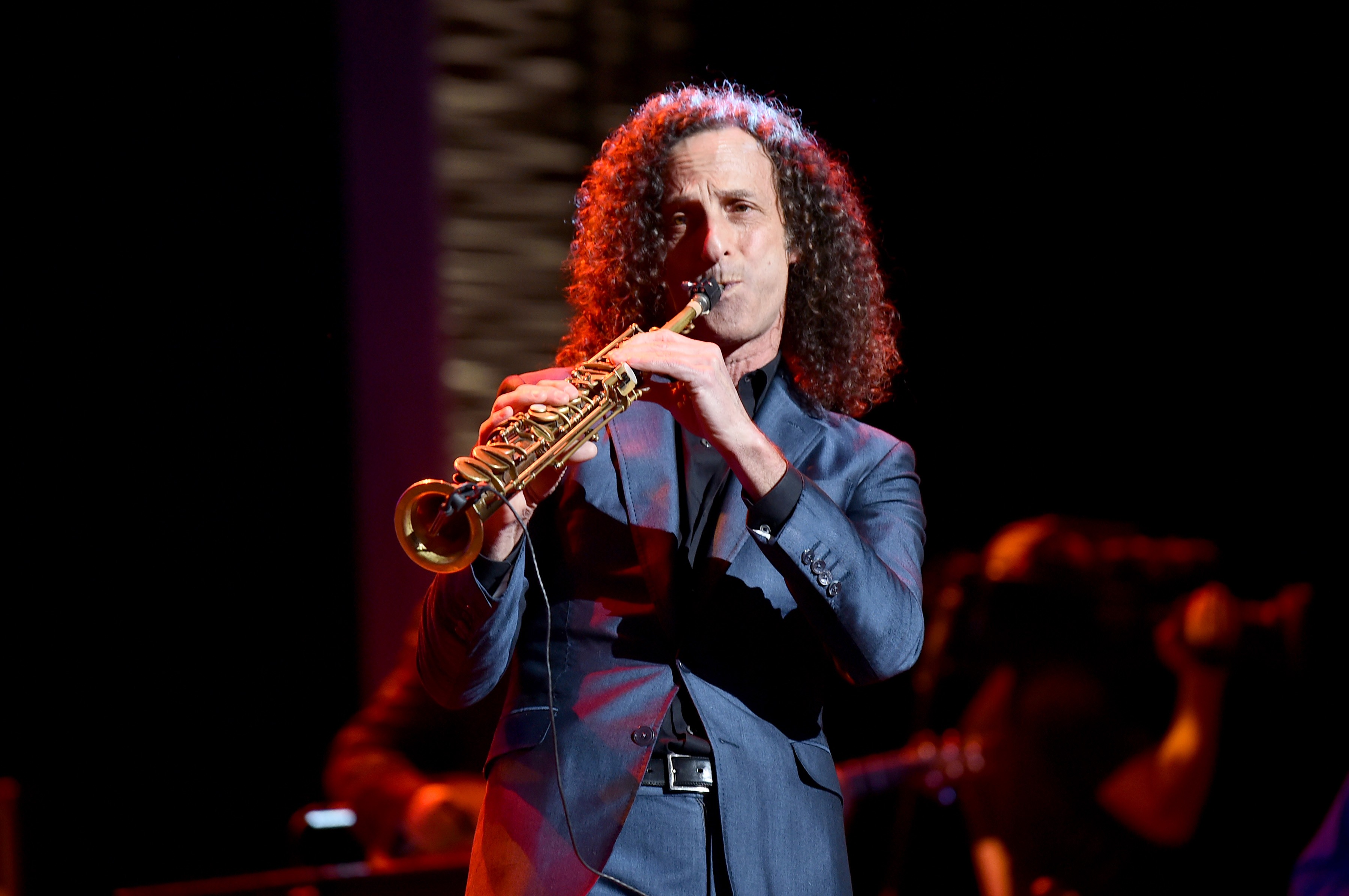 “I have to brush my teeth first, before I play my saxophone,” human meme Kenny G announced to an airborne Delta flight over the plane’s speaker system. This happened mere seconds before Kenny G, the most niche of performers, transversed the airplane’s aisles, a free-jazz “Yakkity Sax” in the sky. TMZ obtained video of Kenny G spinning his arpeggiated soprano sax web upon what is an unconscionably captive audience, hidden behind a wall of iPhones. How did this come to be? Apparently Kenny G, the lost member of Foster the People, was on a flight Saturday, headed from Tampa to Los Angeles when he was propositioned to play for a charitable cause. The deal was that if the passengers on the plane raised $2,000 for Relay For Life he would play his sax on the plane. The money was raised and, well, you know the rest.

Watch the extremely awkward video of his performance below.

Kenny G Says You Can Thank Him for Starbucks Frappuccinos