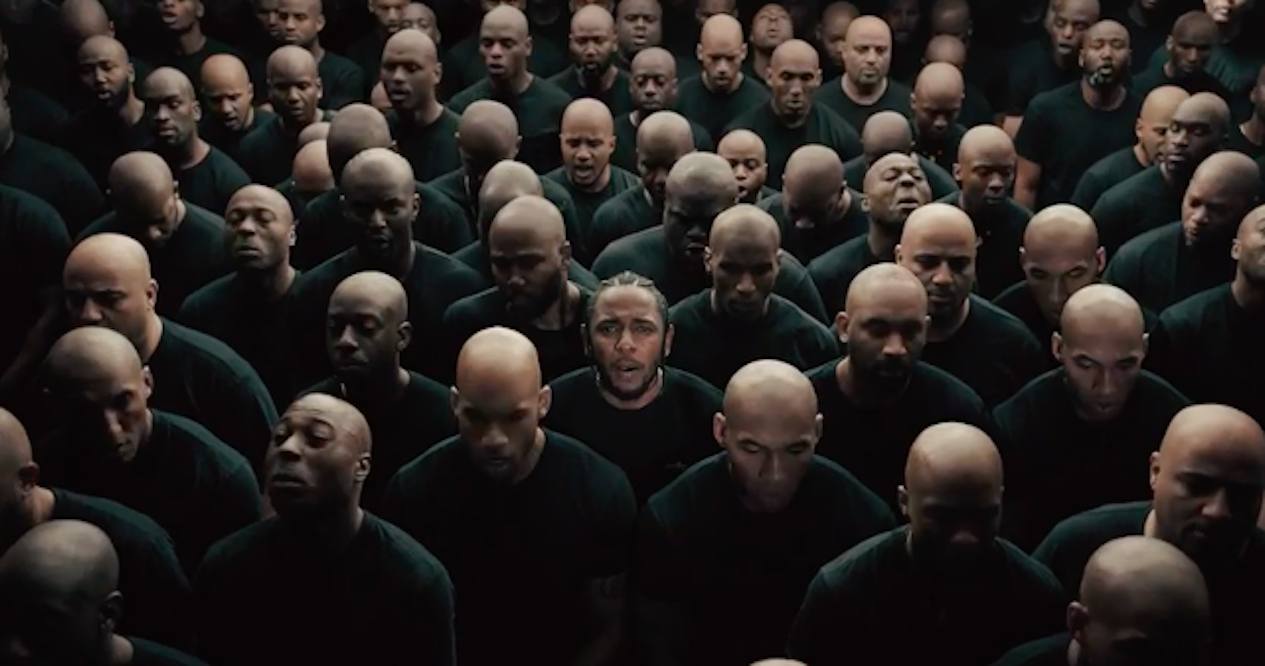 On his single “The Heart Part 4″ Kendrick Lamar warned the world to be ready on April 7, but it appears that his new album will be dropping a week later on April 14. A page for a new Lamar album—which may just be called ALBUM—appeared on iTunes late Thursday night, bearing an “expected release” date of April 14, 2017. The page also lists 14 songs, with the recently released “HUMBLE.,” as its eighth track, and a plain black cover with just a parental advisory sticker.

According to Pitchfork, U2 is credited as composers on the album, though it’s unclear if that’s because of a sample or a genuine collaboration.

A rep for Lamar has not yet returned a request for confirmation of the above details, but we’ll update this post if we hear back.