Kendrick Lamar’s “HUMBLE.” Is His Highest-Charting Single as a Lead Artist 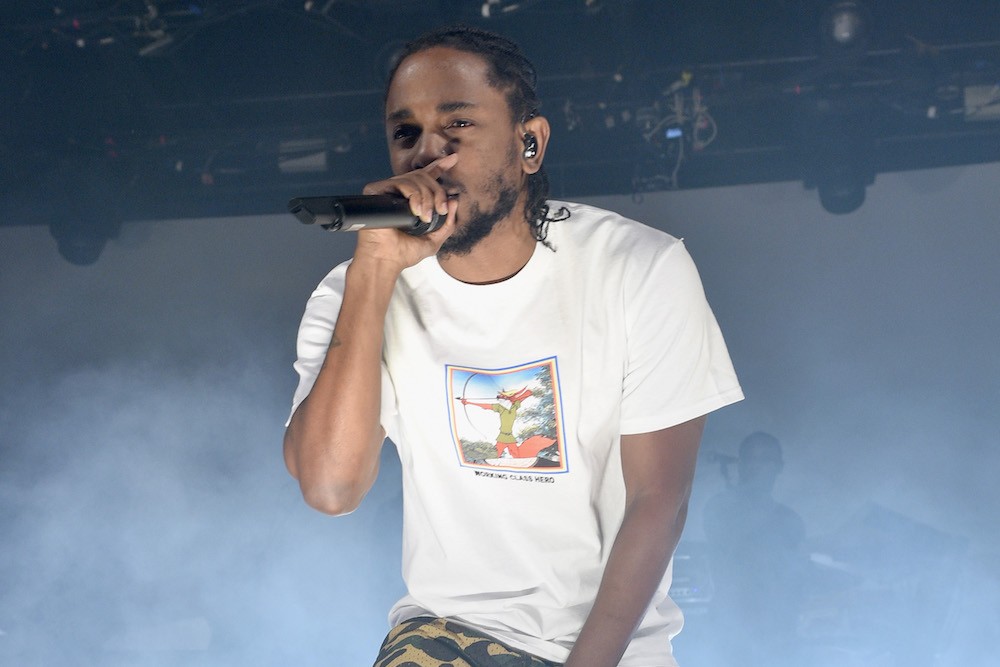 Kendrick Lamar’s upcoming album, which is allegedly out Friday, now boasts a near-chart topping single. “HUMBLE.” has debuted at #2 on the Billboard Hot 100, according to Billboard. (Ed Sheeran’s “Shape of You” tops the chart for yet another week.)

While he previously reached #1 thanks to his feature on Taylor Swift’s “Bad Blood,” “HUMBLE.” is Kendrick’s highest-charting single as a lead artist. The Mike WiLL Made-It-produced jam is also the highest debuting rap song since Eminem’s anthem “Love the Way You Lie,” which debuted at #2 in June 2010.

The fourth Lamar album—for now, simply titled ALBUM—is expected to drop this Thursday night. Many assumed the new project was coming last Friday because of his “y’all got ’till April the 7th to get y’all shit together” warning on “The Heart Part 4,” but instead, Kendrick announced the album for pre-order.