Even Kendrick Lamar’s DAMN. Intro Skit Charted on the Hot 100 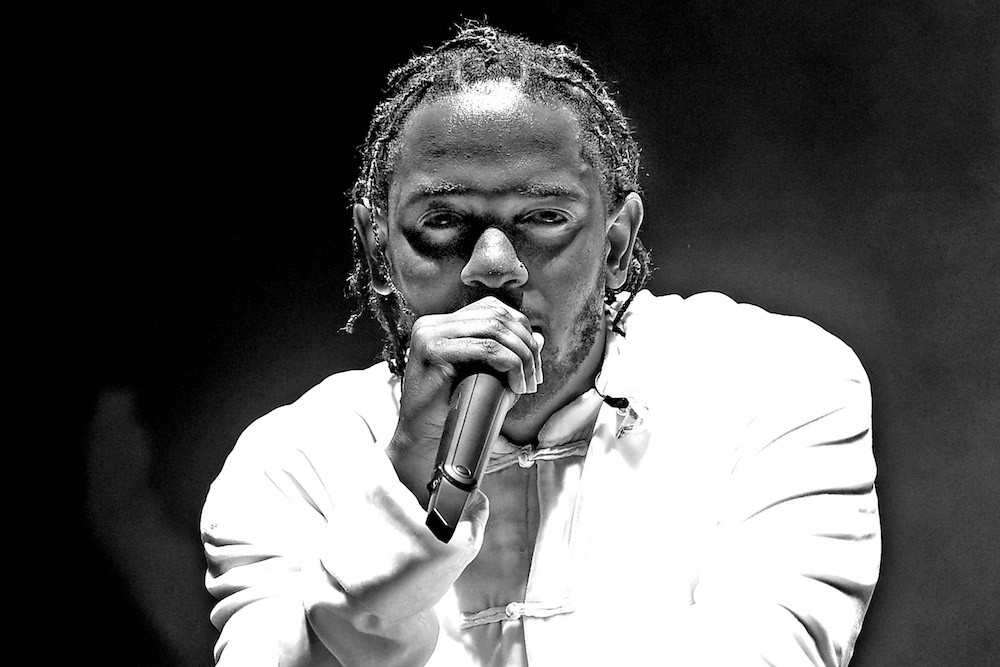 An entire album charting on the Hot 100 isn’t an extreme rarity in the streaming era. The Weeknd’s feckless Starboy accomplished the feat last December and Drake’s playlist More Life did the same in March. Kendrick Lamar is undoubtedly on their level of superstardom, so 13 of the 14 tracks charting on the Billboard Hot 100 wouldn’t have been surprising.

What is a bit of a surprise is that DAMN. actually charted all 14 tracks—including the opener “BLOOD.” The two-minute track is not a song, but a parable-like short skit in which our protagonist Kung Fu Kenny gets shot. It’s hard to imagine fans putting this on repeat outside of some sort of faux-woke intellectual circle jerk (“Kendrick isn’t dying! Why, that’s his soul being set free from the chains of white supremacy!”), but it’s good enough to be #54 on the Hot 100.

Charting a skit is a good flex, but “HUMBLE.” reaching #1 and DAMN. pushing 603,000 units to top the Billboard 200 are still Kendrick’s most noteworthy achievements of the week.