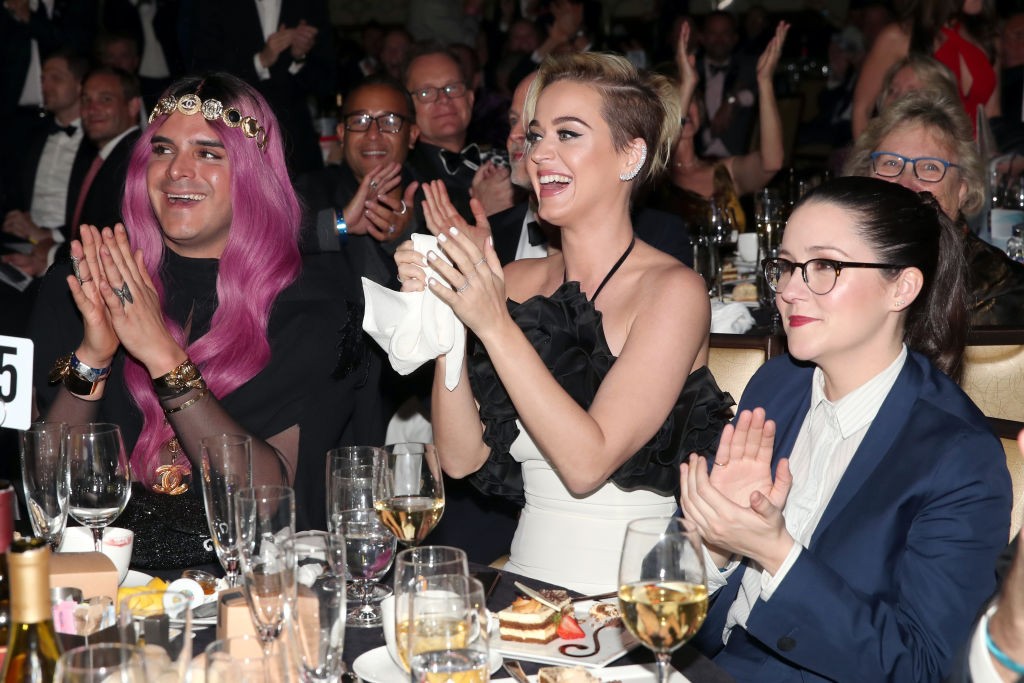 Having exhausted candy-related innuendo on 2010’s “California Gurls,” Perry has now set out to ruin the rest of food, too. The biggest thing “Bon Appétit” has going for it is that it’s basically nothing but memorable hooks: I cringe every time I hear Perry croon, “I’m on the menu,” a pickup line so bad I wouldn’t use it as a joke. Even that isn’t as groan-y as, “I’m spread like a buffet.” The price of enjoying this song is being totally put off oral sex for as long as it takes to get the gurgling dancehall-disco beat out of your head.

The whole thing is almost as corny as hearing the words “bon appétit” in a greasy spoon, so I have to ask: Which chain restaurant will be the first to recognize a millennial marketing opportunity and license “Bon Appétit” for commercials? Perry sings “I’m open 24,” which seems like bait for “cool” but self-loathing Denny’s. Quavo says she’s “got her hot sign on,” which implies Krispy Kreme. But neither of those places is a buffet, so… maybe Golden Corral? (Gross, Katy.)

Evidently someone has determined that the end of April is the cut-off date for “song of the summer” hopefuls, because “Bon Appétit” is one of three new singles released today to feature Migos or members thereof. (The other two are Sean Paul’s “Body” and DJ Khaled’s feature-packed “I’m the One,” which I actually enjoy.) Quavo, Takeoff and Offset are poised for their biggest summer yet, and in the scheme of things, their lines on “Bon Appétit” would probably be throwaways even if they weren’t all forced food-service puns.

On the other hand, it remains to be seen if Katy Perry’s career can recover from Hillary Clinton. An infuriating kitsch concoction like “Bon Appétit” isn’t a great start.