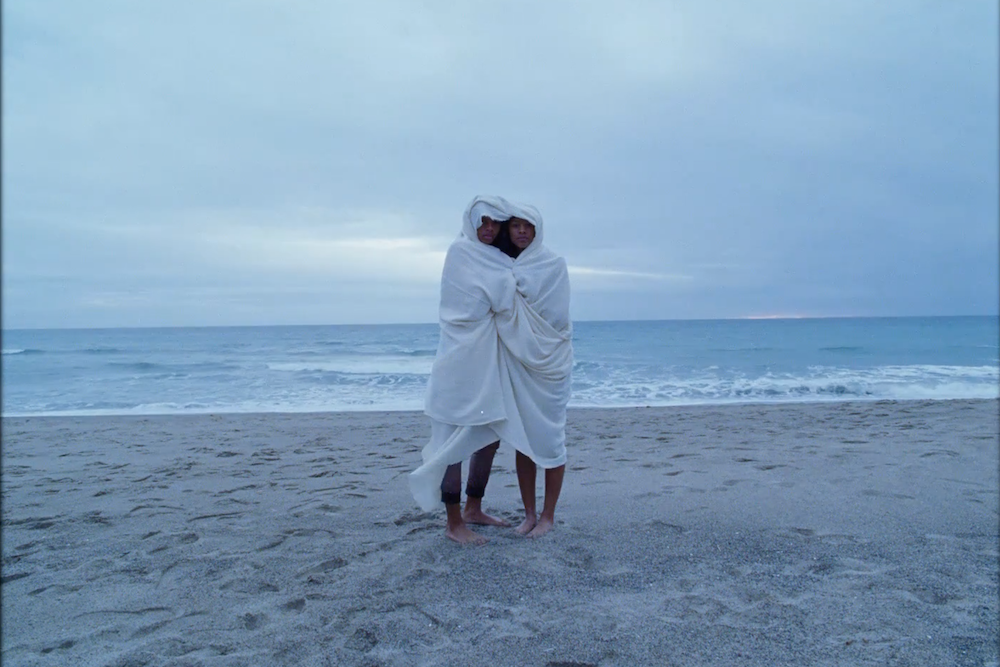 Two years after debuting with the three-disc album The Epic, saxophonist Kamasi Washington is returning with a new EP titled Harmony Of Difference, which he debuted as a musical suite at the Whitney Biennial earlier this year. He’s rolling out the new project in characteristically grand fashion: the first single, “Truth,” is 13 minutes long and is accompanied by a new short film. Directed by AG Rojas, the video is a tenderly shot rumination of spiritual and physical intimacy.

Harmony of Difference comes out later this year via Young Turks. Watch the “Truth” video below.