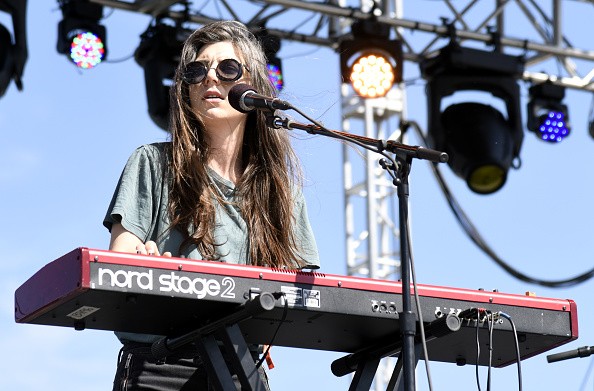 Julia Holter’s 2011 album Tragedy was heavily inspired by the actual ancient Greek tragedy Hippolytus. Six years later, Holter is planning to rework Tragedy as a play in its own right. Teaming up with Yelena Zhelezov and Zoe Aja Moore, both of whom have been a part of Holter’s music videos in the past, the Tragedy Opera will debut at Brooklyn’s National Sawdust on June 22-23. The opera will include new arrangements of tracks from Tragedy performed by Holter, Moore, and Zhelezov, and will embrace “the complexities of shame, loss of empathy, and our inability to see ourselves and one another clearly,” according to a press release.

Revisit our review of Holter’s recent live album, In the Same Room, and check out the video for “Goddess Eyes II” below. [Brooklyn Vegan]