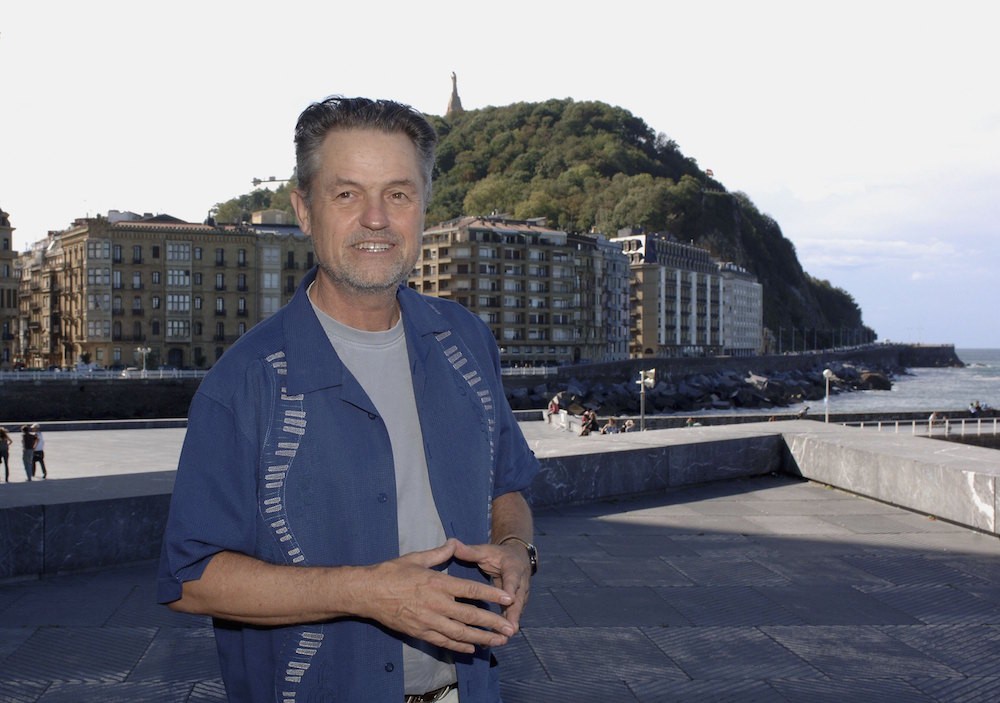 Jonathan Demme, director of movies such as Silence of the Lambs and Stop Making Sense, has died, as Indiewire reports. He was 73 years old. The cause was esophageal cancer and heart disease.

Demme’s filmography spanned multiple genres. He won an Academy Award for Best Director for iconic thriller Silence of the Lambs, but also helmed acclaimed films like the Oscar-winning Philadelphia, experimental monologue Swimming to Cambodia, the family drama Rachel Getting Married, the ghost story Beloved, and many more.

Within music, he directed the Talking Heads concert film Stop Making Sense, the Neil Young concert film Heart of Gold (as well as two other projects with Young), and a concert film for Justin Timberlake’s The 20/20 Experience. He also directed music videos for artists such as Tom Tom Club, Bruce Springsteen, and New Order.

I Guess I’m Already There: Jonathan Demme Understood How Music and Film Worked Together