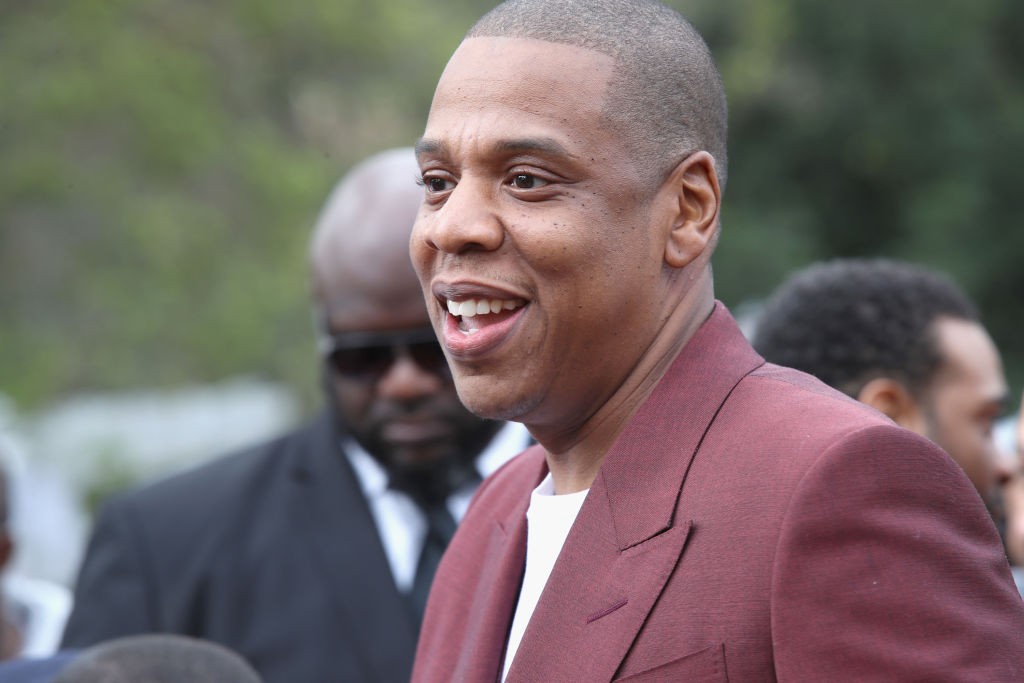 Jay Z has just had another documentary project green-lit. Following the successful Time: The Kalief Browder Story on Spike and a recently-approved film/TV package about the Trayvon Martin shooting, the rapper-entrepreneur has partnered with National Geographic for the simply-titled Race With Jay Z. The six-episode series–which features animated segments in addition to interviews and archival footage–follows numerous stories from across America, tackling issues relating to criminal justice issues, activism, and the income gap. It’s the third project that’s been announced toward Jay’s two-year first-look deal with the Weinstein Brothers’ production company.

Of the project, Harvey Weinstein said to Variety: “National Geographic and Jay Z are the world’s foremost storytellers in their own right, and we’re thrilled to be working with them on such an evocative and meaningful project. By using highly cinematic storytelling techniques along with Jay Z’s singular point of view, the series will tell a dramatic, thought-provoking story on race in America.”

A release date has not been announced.