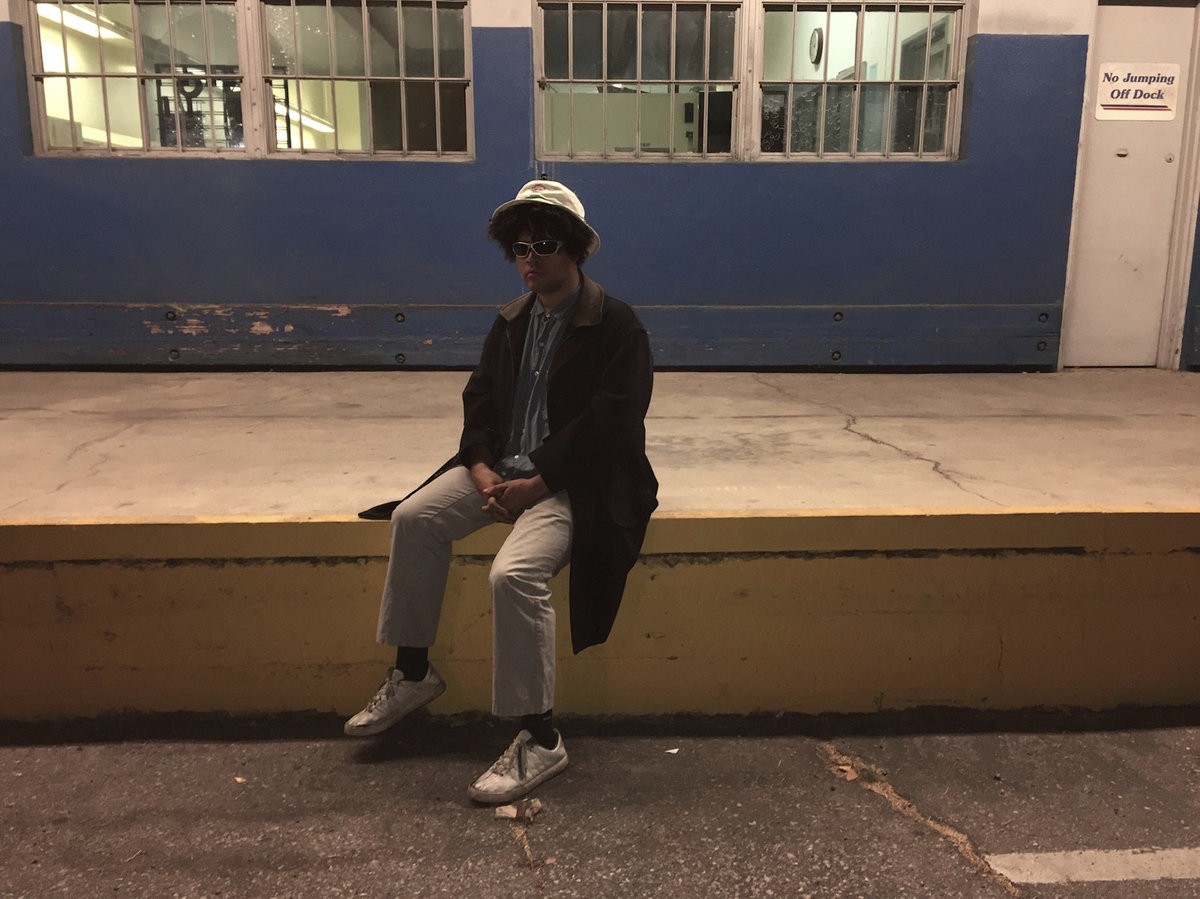 Experimentalist James Ferraro continues to explore avant-garde classical on his new release, the 12-minute, six-part Fanfare for the Boston Marathon 2017. Ferraro self-released the new piece on Bandcamp last night, after this year’s marathon was safely completed under heightened security.

The piece’s purchase price is $9.11, a number Ferraro told Pitchfork he chose “to symbolize the significance of the marathon as part of a larger sociopolitical complex known as The Global War on Terror after 2013.” It’s perhaps in poor taste, but then again, no more so than the annual tradition of “never forget” 9/11 tweets from Applebee’s and twin towers of Coke Zero at Walmart.

Read SPIN’s 2016 interview with Ferraro about Human Story 3, his first project to significantly incorporate classical orchestration to illustrate the influence of technology, surveillance, branding, and security culture in contemporary society.

SPIN Singles Mix: DIIV, Deafheaven, Made of Oak, and More