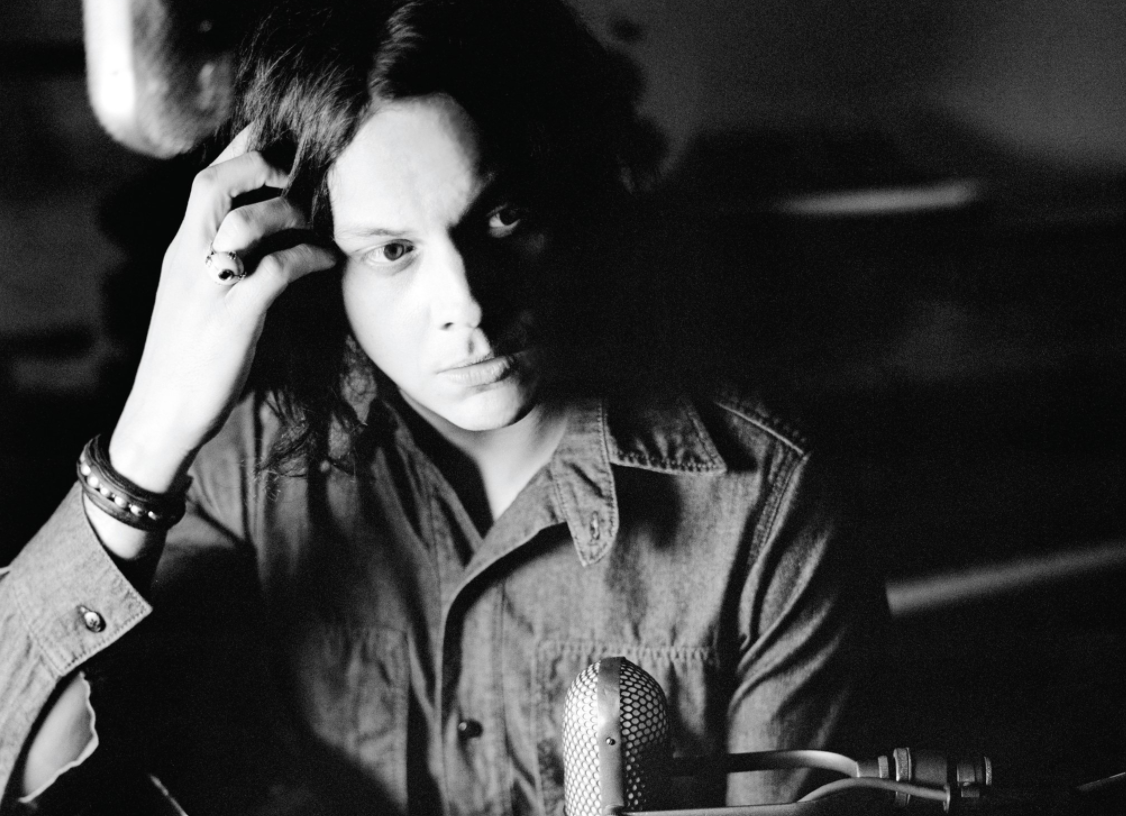 The American Epic project–a three-pronged operation consisting of a recording project, three-part PBS miniseries, and feature film–is finally seeing the light of day. It’s been gestating since 2015, when Jack White and specialist in all things “Americana” T-Bone Burnett united with Robert Redford to executive produce the project, which deals with American pop and folk/blues music in the 1920s, the beginnings of sound recording, and the record market. In October of 2015, a performance-heavy documentary related to the series premiered at the London Film Festival.

The first part of the miniseries premieres May 16 on PBS. White, Nas, and Elton John are talking heads in the new previews for the series; according to a press statement, the project is also set to feature Beck, Alabama Shakes, Willie Nelson, Merle Haggard, and Taj Mahal, among many others. The companion documentary will premiere in theaters in early June.

Prior to all this, there will be a companion book released on May 2, and shortly afterwards on May 12, a huge amount of American-Epic-related albums. Legacy Recordings will release a soundtrack and 100-song box set featuring archival recordings. White’s label Third Man Records will release a soundtrack and a selection of archival recordings used in the series/film in LP form, and Columbia will release an American Epic Sessions album, which features new performances of early folk and pop songs by the artists who appear in the series.

Watch two preview for the series below, and find out more information about the sprawling project at its official website.