Inspired by Bernie Sanders, Phish’s Drummer Is Running for Local Office in His Maine Hometown 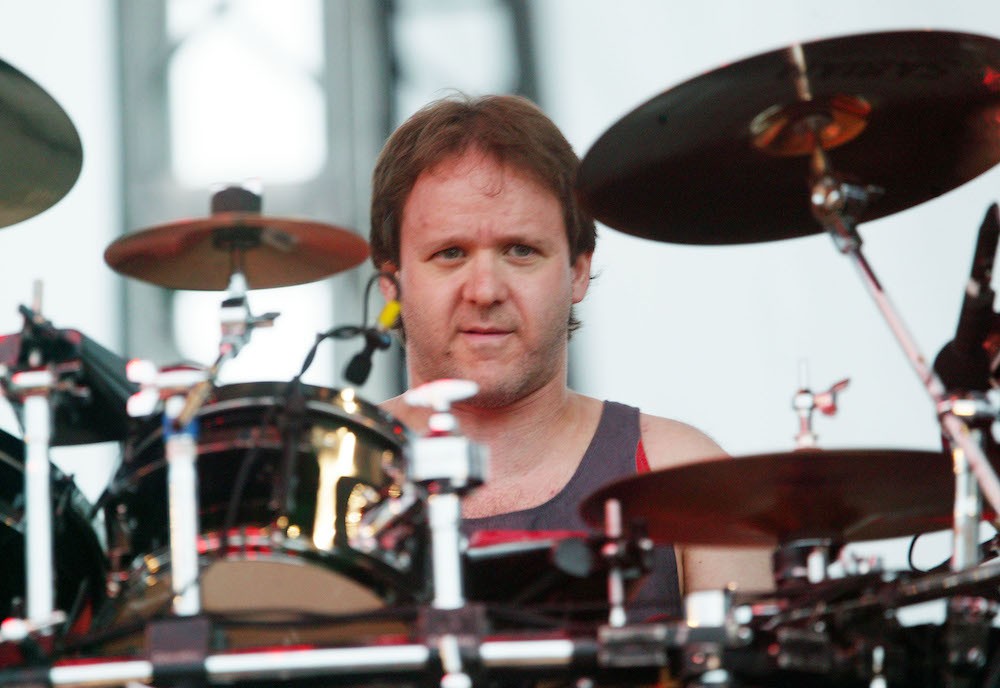 Jon Fishman, the man who gives Vermont’s most beloved jam band its name and its amorphous backbeat, is getting into local politics. The Associated Press and the Maine Free Press report that the Phish drummer is seeking a seat on the Board of Selectmen in Lincolnville, Maine, where he’s lived for ten years and owns a soon-to-be-opened general store. Fishman was inspired to run by his fellow Vermont hippie and Ben & Jerry’s ice cream flavor laureate Bernie Sanders, who encouraged his supporters to channel their ideals into local politics while on the campaign trail. Fishman told the Free Press:

“Bernie was saying, ‘Look at all of you people who got on the Sanders campaign and cared about these issues, you should run for your local offices, your school boards, your select boards and committees,’” said Fishman. “Public service is needed across the board, so I guess that kind of sentiment just sat with me.”

To prepare for the election in June, Fishman has attended several selectboard meetings, boning up on Lincolnville’s most pressing issues, including “the politically charged repair of the broken float and ramp at the beach,” the Free Press reports. Fishman added that his candidacy is not an “ego thing or anything like that,” and that he’s driven by a sense of civic duty a “a personal stake in the well-being of the town.”

We salute Fishman’s altruism and wish him the best in the upcoming election. Given the relatively small stakes and Phish’s popularity in the northern wilds of New England, it’s hard to imagine he won’t win.