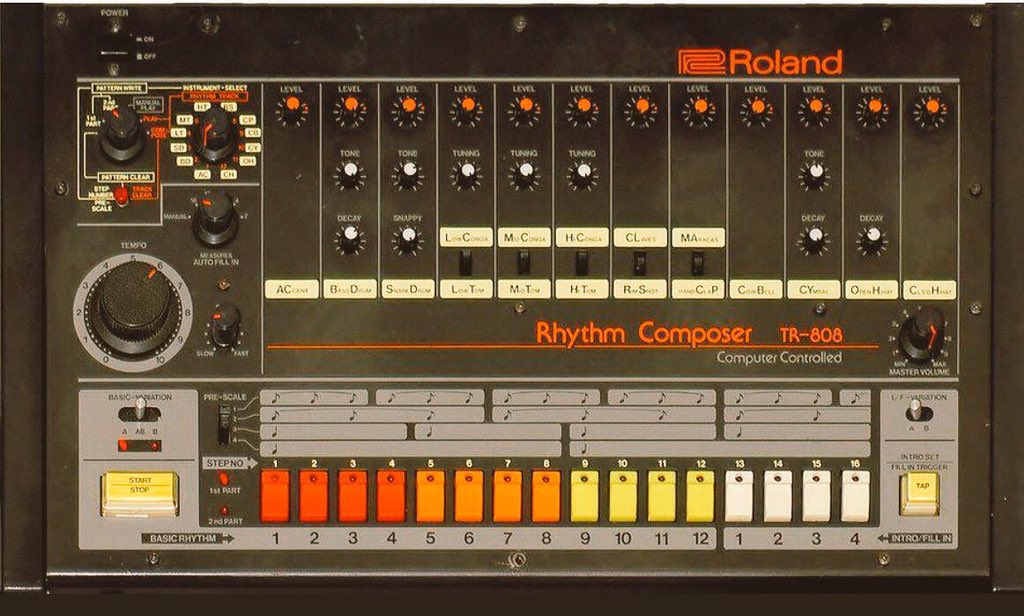 Of all the drum machines that have made their way through popular music, perhaps most ubiquitous is the sound of the Roland TR-808. That machine was the brainchild of Ikutaro Kakehashi, who passed away this Saturday, April 1, at the age of 87, a colleague revealed on Facebook.

Kakehashi founded the Roland corporation in 1972 with a vision for production that shaped modern music as we know it. In particular, his transformative outlook for synthetic percussion changed the landscape of modern music, influencing every genre that came after. The 808 debuted in 1980 and took root among generations of producers for its distinctive sound and affordability. It helped define the bedrock of techno and hip-hop, in particular, for its booming bass sound and distinctive “sizzle.” The 808 can be heard on tracks ranging from Kraftwerk to Whitney Houston, to Kanye West, and everywhere in between.

Kakehashi is also responsible for the development of a grip of synthesizers, having founded the Japanese instrument company Ace Tone in 1960. His influence is beyond reproach, As the news of his death spread over the weekend, a number of musicians paid tribute to the legend on social media.

Rest in bass my friend Ikutaro Kakehashi! Another example of not judging a book by its cover! This man invented the fuggin 808 open ur minds pic.twitter.com/ob7L7VMfWM

RIP Ikutaro Kakehashi of Roland. The man responsible for the 101, 303, 808, 909 and many other beloved machines we use to make our music.

Rest in Peace Ikutaro Kakehashi, Founder of Roland, and indelible inspiration on my ACID RAGGA explorations. Thank you for synth heaven.