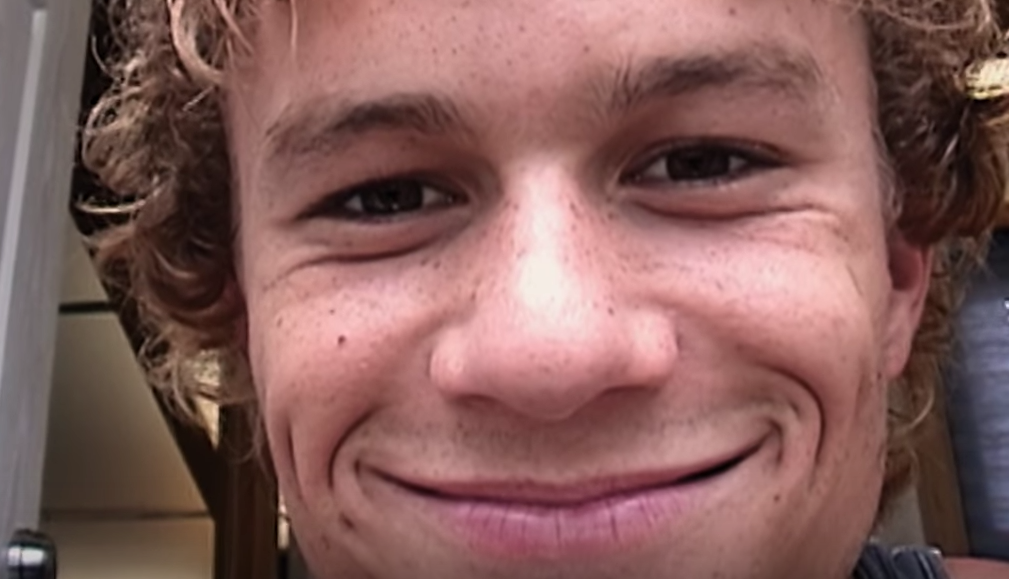 Spike TV has announced a new documentary on the life of the late Heath Ledger. Titled I Am Heath Ledger, the documentary focuses on Ledger’s early life, featuring a number of early interviews with his friends and family, as well as actors he worked with.

A newly released trailer includes never-before-seen footage of Ledger with a number of first-person shots by the star himself. “He wanted fame,” notes filmmaker Matt Amato. “And then when he got it, he didn’t want it.”

The Australian actor died in 2008 due to complications surrounding prescription drugs. He would have turned 38 years old yesterday.

The documentary will premiere at the Tribeca Film Festival on April 23 and be screened in select theaters starting May 3. Watch the trailer below. [The Hollywood Reporter]