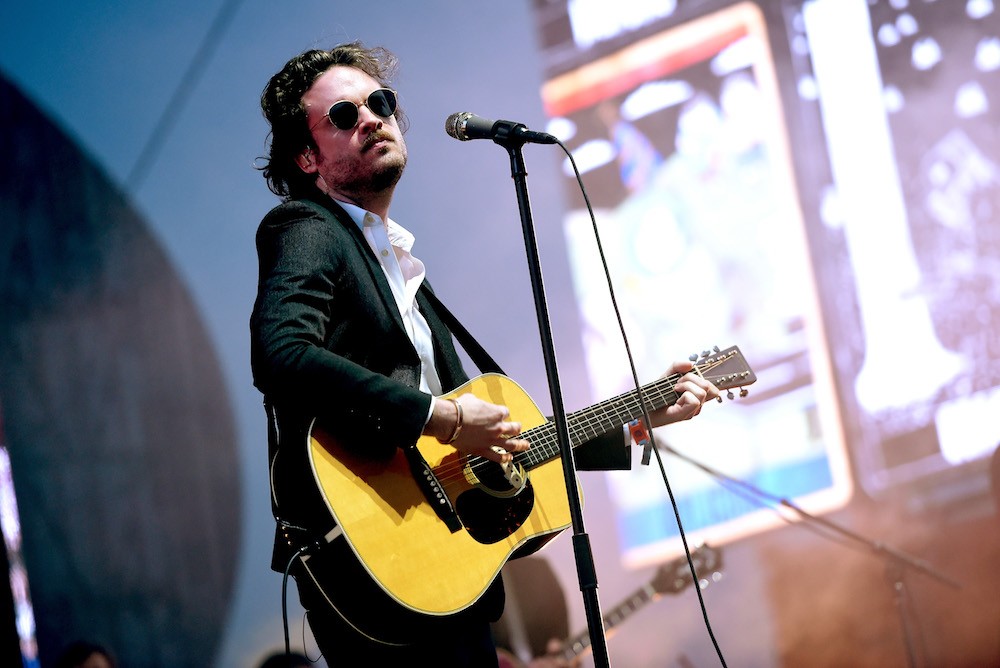 There aren’t many Velvet Underground songs that would seem like a natural fit for a Father John Misty cover, but “Who Loves the Sun,” the ebullient Loaded opener, is one of them. Elegant arrangement, peppy ba ba ba backing vocals used as much for irony as musical effect, a sticky melody attached to lyrics that turn out to be pretty morose–it’s all right up Josh Tillman’s alley. He performed the song for the film Shangri-La Suite, a sort of Badlands-meets-True Romance tale of a pair of Elvis-obsessed young lovers who go on a cross-country killing spree, Pitchfork notes.

The duo Mondo Boys (composers Mike Griffin and Mike Schanzlin) created Shangri-La Suite’s original score, recruiting Tillman and Jonathan Rado of Foxygen to contribute Velvets covers. (Rado does “I Found a Reason,” also from Loaded, and also featuring lots of ba ba bas.) Today, Griffin and Schanzlin shared a mixtape–a “suite,” if you will–of selections from the score, including both their Ennio Morricone-indebted instrumental material and Tillman and Rado’s covers. “Who Loves the Sun” starts at about three minutes in, and “I Found a Reason” at 22:20. Listen below via Pitchfork.