Did You Know Harry Styles’ “Sign of the Times” Is About Childbirth? 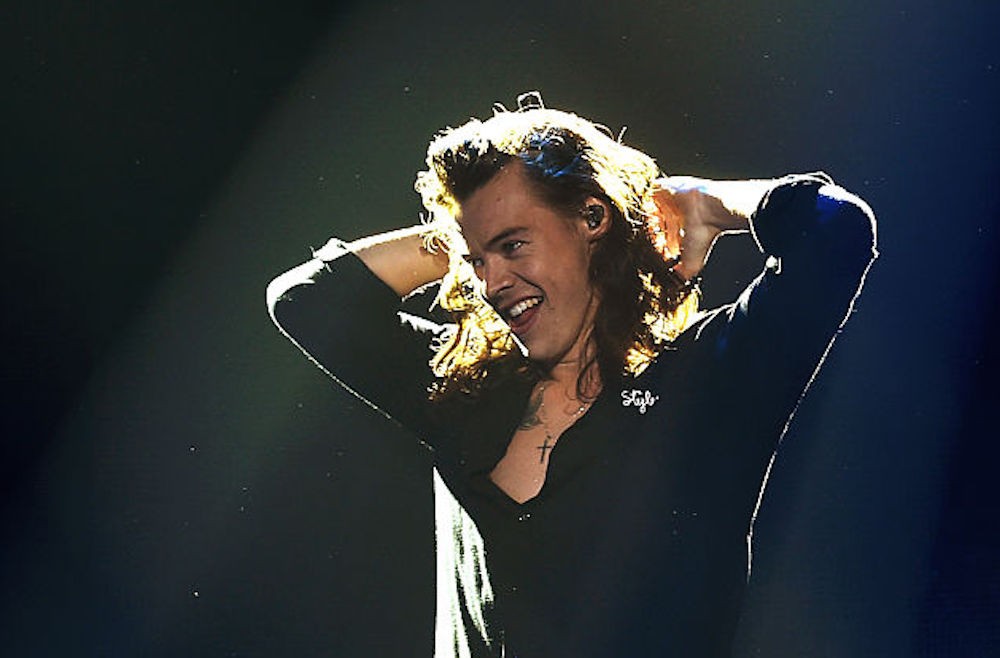 In a new interview with Cameron Crowe for Rolling Stone, Harry Styles spoke about his career in One Direction and his forthcoming new solo album. More importantly, he revealed that his recent single, “Sign of the Times,” is about a difficult childbirth that results in the death of the mother. What’s more, Styles apparently wrote it from the perspective of the mother.

“Most of the stuff that hurts me about what’s going on at the moment is not politics, it’s fundamentals … Equal rights. For everyone, all races, sexes, everything. … ?’Sign of the Times’ came from ‘This isn’t the first time we’ve been in a hard time, and it’s not going to be the last time.’ The song is written from a point of view as if a mother was giving birth to a child and there’s a complication. The mother is told, ‘The child is fine, but you’re not going to make it.’ The mother has five minutes to tell the child, ‘Go forth and conquer.'”

Here are some sample lyrics from the song, which, again, is about a dying mother spending her final five minutes on Earth offering life advice to her newborn infant.

Just stop your crying, it’s a sign of the times
Welcome to the final show
Hope you’re wearing your best clothes
You can’t bribe the door on your way to the sky
You look pretty good down here
But you ain’t really good

We don’t talk enough, we should open up
Before it’s all too much

Styles’s self-titled album is out May 12.