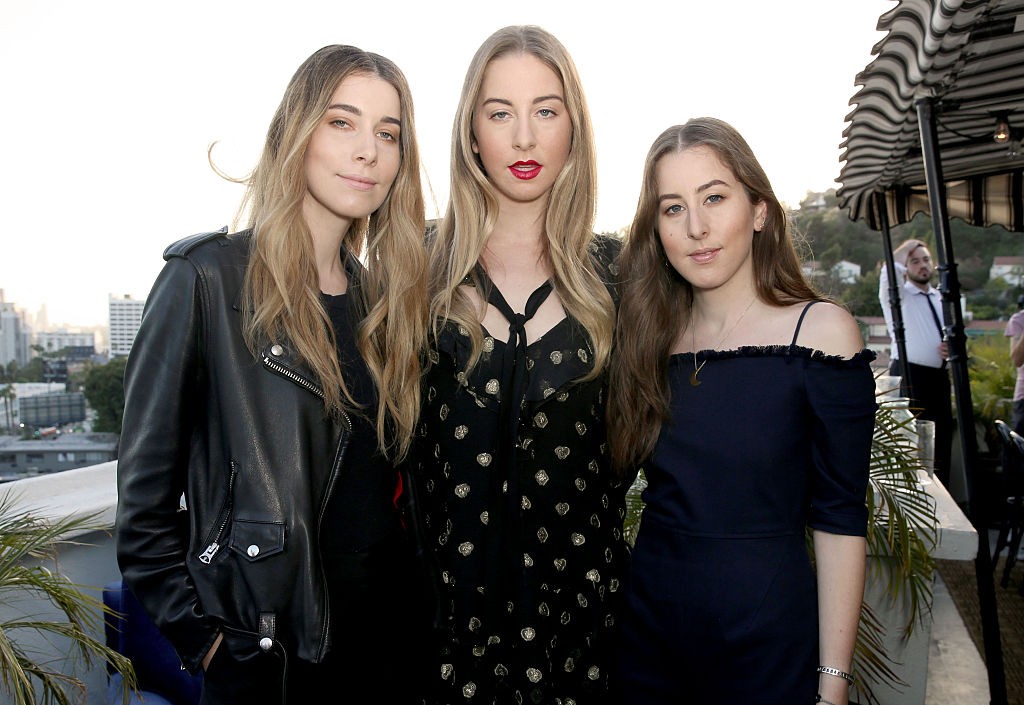 Last December, Haim said their new album would be out in summer 2017, and it looks like that might actually happen. As noted by DIY, a number of new “HAIM” billboards have popped up in London, Berlin, Sydney, and along the highway to Coachella from Haim’s hometown of Los Angeles.

The band’s label, Polydor, reportedly tweeted “New Haim Coming,” but it appears someone jumped the gun, because the tweet was deleted. It’s been replaced with a pair of “peep this” eyes directed at a story about the new billboards:

Haim’s first full-length Days Are Gone made a splash in 2013, but fans of the sisters’ festival-friendly alt-pop stylings have waited almost four years for new music. They first discussed a summer 2017 release in a December 2016 interview with Entertainment Weekly. At the time, they confirmed they were working with two producers: former Vampire Weekender Rostam Batmanglij and Days Are Gone collaborator Ariel Rechtshaid. In a Rolling Stone story from almost a year ago, Danielle Haim said the new record was created from “a more organic, rock standpoint.”

At live shows in the past two years, Haim have played two new songs, “Give Me Just a Little of Your Love” and “Nothing’s Wrong.” See video of those performances below.