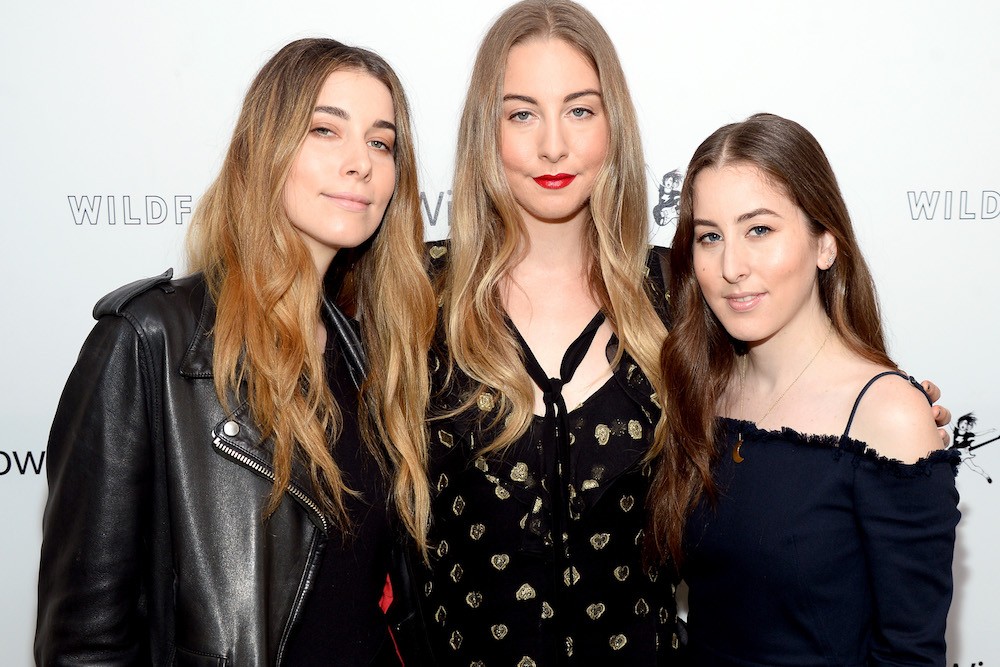 Next month’s episodes of Saturday Night Live may still be unfunny, but they will at least come with new music. After announcing LCD Soundsystem’s May 6 appearance earlier this month, the show has revealed that Haim and Katy Perry will be the musical guests on May 13 and May 20, respectively.

Of course, artists generally appear on SNL if they have new music to promote. Haim has spent April teasing new material and has announced something new was coming on Thursday morning. Perry, on the other hand, hasn’t released a new song since “Chained to the Rhythm” hit the Internet last February. She’s been weirdly teasing that something was coming using an odd cherry pie motif.

Melissa McCarthy and Dwayne Johnson will also return to host next month. See the lineup in full below.