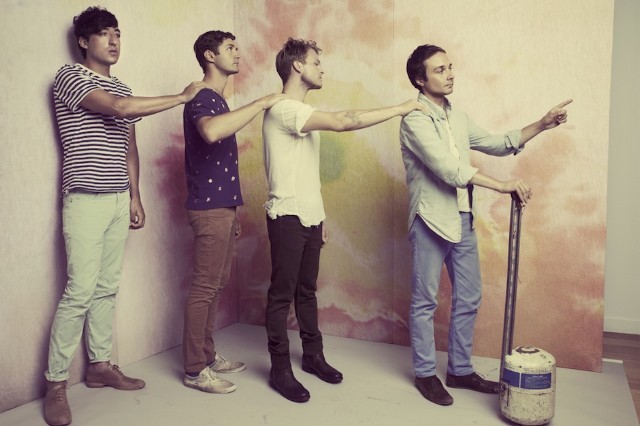 Five years since their last release, Brooklyn four-piece Grizzly Bear have been slowly dropping hints at new music. On April 4, a hazy, mysterious clip appeared on the band’s YouTube channel. With a flickering image and dreamy guitar tones, the enigmatic clip offered few details, but left many fans speculating about new music.

Since then, a string of other title-less clips have found their way onto YouTube and Instagram, each more haunting and inconclusive than the last. In a new clip uploaded this morning, a faceless figure can just barely be picked out of the static before collapsing into psychedelic colors.

Are these clips somehow connected? Is the band finally about to drop the album they’ve been hinting at since last October? Probably and probably, but we’ll have to keep waiting to find out.