A 10-Episode Gorillaz TV Show Is in the Works 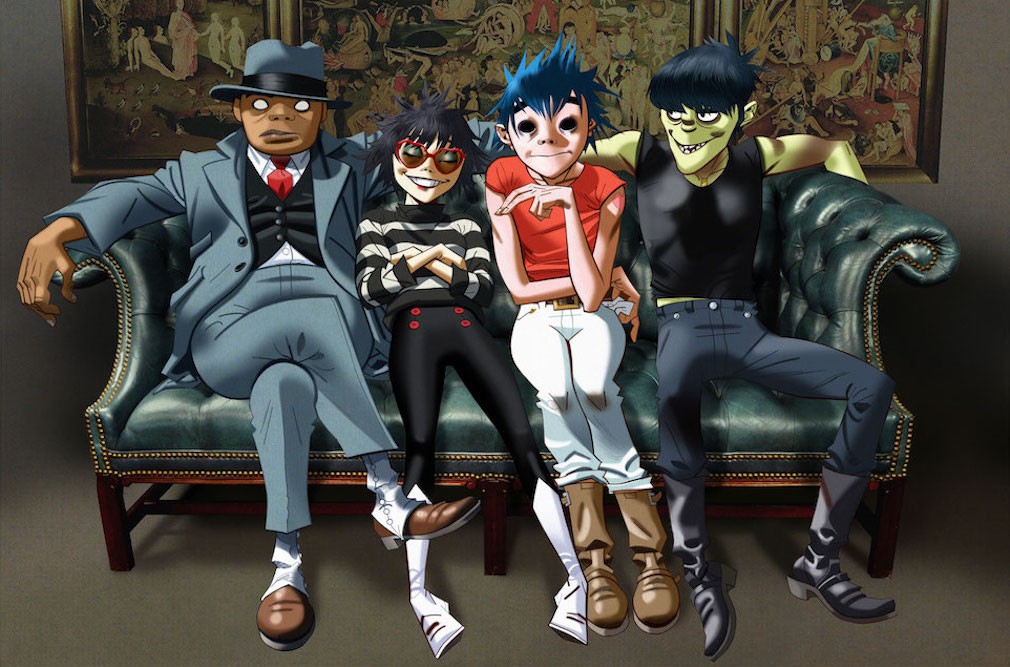 Gorillaz cohorts Damon Albarn and animator Jamie Hewlett spoke with Q Magazine for an extensive interview that delved into the making of the group’s upcoming album Humanz, its first since 2010. Albarn revealed that Sade, Dionne Warwick, and Morrissey turned down his invitation to join the project’s stacked list of features. In addition, Hewlett let it slip that Gorillaz have a 10-episode television show in the works, according to Pitchfork. He didn’t state when and where the show might be broadcast, but the show does at least exist in some form. Hewlett also said a DreamWorks movie that was in production never saw the light of day because “it was too dark to spend a couple of hundred million dollars on.”

Albarn also broke down that he and Hewlett spent three years not speaking before creating Humanz, and reiterated that the LP imagines America after the worst-case scenario inauguration.”How would you feel that night? Let’s make a party record about the world going fucking nuts,” he said.

Gorillaz have already released five songs from Humanz and performed the project in its entirety in a London show. The album comes out April 28.