There Will Be No Explicit Donald Trump References on the New Gorillaz Album, Despite Being Inspired By Him 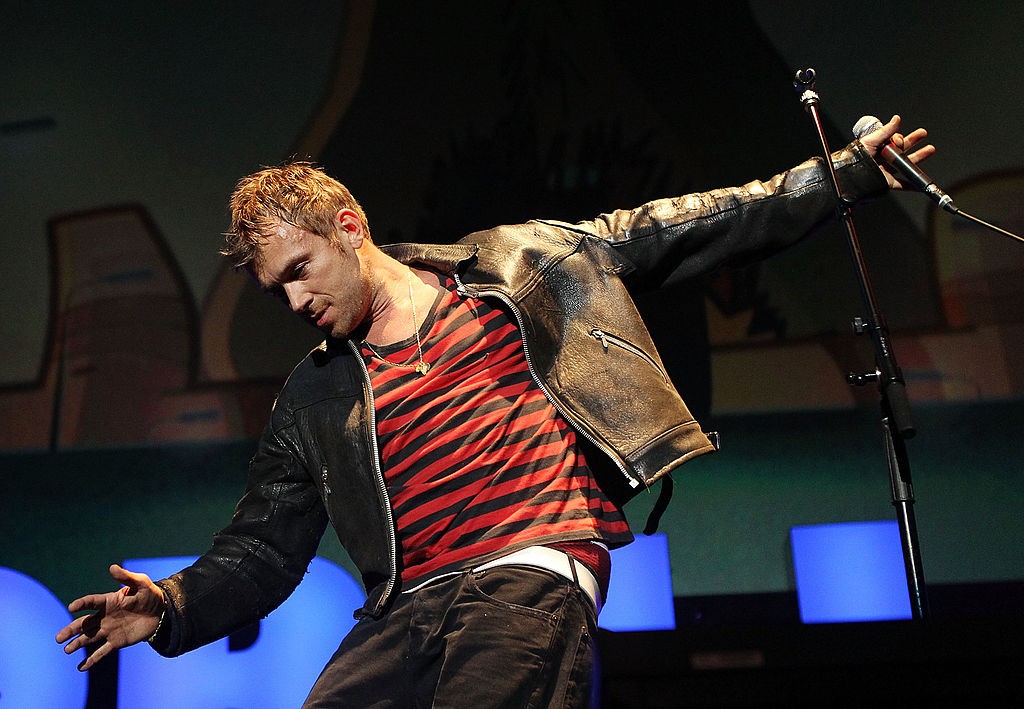 Both Pusha T and Damon Albarn have specified that the Gorillaz’ new album Humanz was conceived, prior to last year’s American presidential election, as a concept album about the world in the wake of a Trump victory. In a new interview with Billboard, Albarn reaffirmed that the album was intended to ask the question “What would happen if the world was turned, in some unthinkable way, on its head?” He also said that “Trump’s ascension was one of the sources of energy that we meditated on, when it was like, ‘Ahh, that’s ridiculous, that could never happen.’”

But Albarn was quick to specify that there would be no specific references to the now-President of the United States on the album. “There’s no references to [Trump] on the record — in fact, any time when anyone made any reference, I edited it out. I don’t want to give the most famous man on earth any more fame, particularly. He doesn’t need it!”

The Trump-less Trump-era album Humanz is due out on April 27.