Gorillaz Are Bringing Their Demon Dayz Festival to Chicago 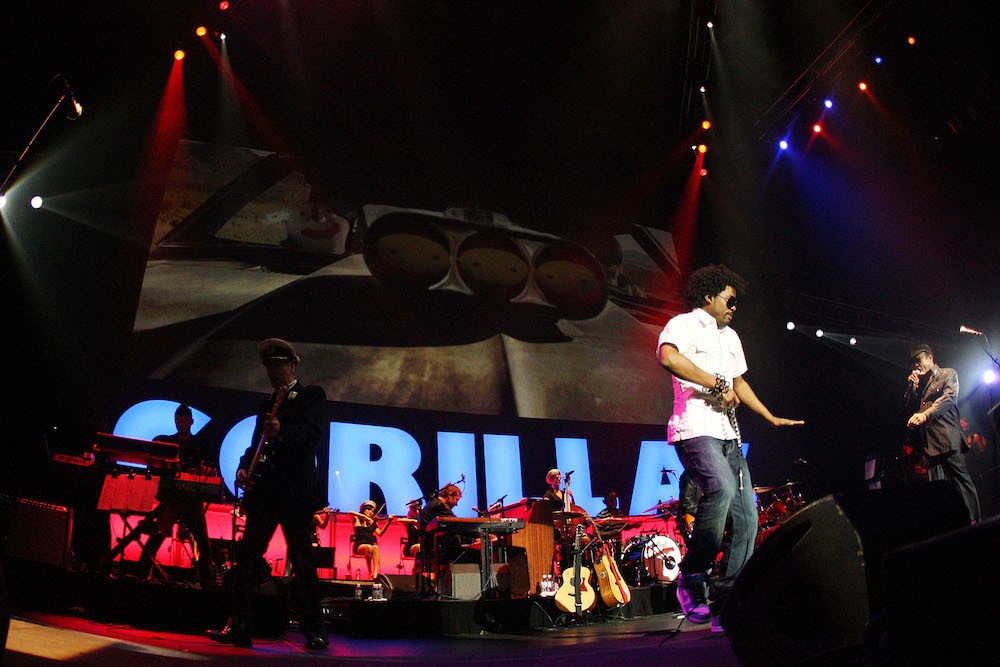 Gorillaz are planning to bring their Demon Dayz Festival to Chicago. The plans were revealed in the band’s Q magazine feature, and once again confirmed in Stereogum’s just-published profile of the group. Stereogum’s piece also notes that Gorillaz are also planning to extensively tour behind their upcoming project Humanz, which is out April 28.

The initial Demon Dayz festival will take place June 10 at Margate, UK. The date for the Chicago version of the festival hasn’t been announced, and thus far, Gorillaz’ lone confirmed US tour date is in August’s Outside Lands Music & Arts Festival in San Francisco.