Fyre Festival Co-Founder Billy McFarland: We Were a “Little Naïve” But We’ll Be Back Next Year

Home » News » Fyre Festival Co-Founder Billy McFarland: We Were a “Little Naïve” But We’ll Be Back Next Year

As you’re no doubt aware by now, the Fyre Festival that was supposed to take place this weekend and next in the Bahamas turned out to be a post-apocalyptic nightmare, with insufficient housing and security, awful-looking food, and stranded guests. Last night, Billy McFarland, the 25-year-old who co-founded the event with Ja Rule, gave a series of similar interviews trying to explain his and his company’s side of the debacle.

For starters, McFarland says a surprise storm that hit the Exumas islands Thursday morning was to blame for much of what went wrong. From Rolling Stone:

The Exumas didn’t have a really great infrastructure – there wasn’t a great way to get guests in here — we were a little bit ambitious. There wasn’t water or sewage. It was almost like we tried building a city out of nothing and it took almost all of our personal resources to make this happen, and everything we had, to make this festival go on. We thought we were ready and built two different festival sites.

The morning of the festival, a bad storm came in and took down half of our tents and busted water pipes. Guests started to arrive and the most basic function we take for granted in the U.S., we realized, “Wow, we can’t do this.” We were on a rush job to fix everything and guests were arriving and that caused check-in to be delayed. We were overwhelmed and just didn’t have the foresight to solve all these problems. 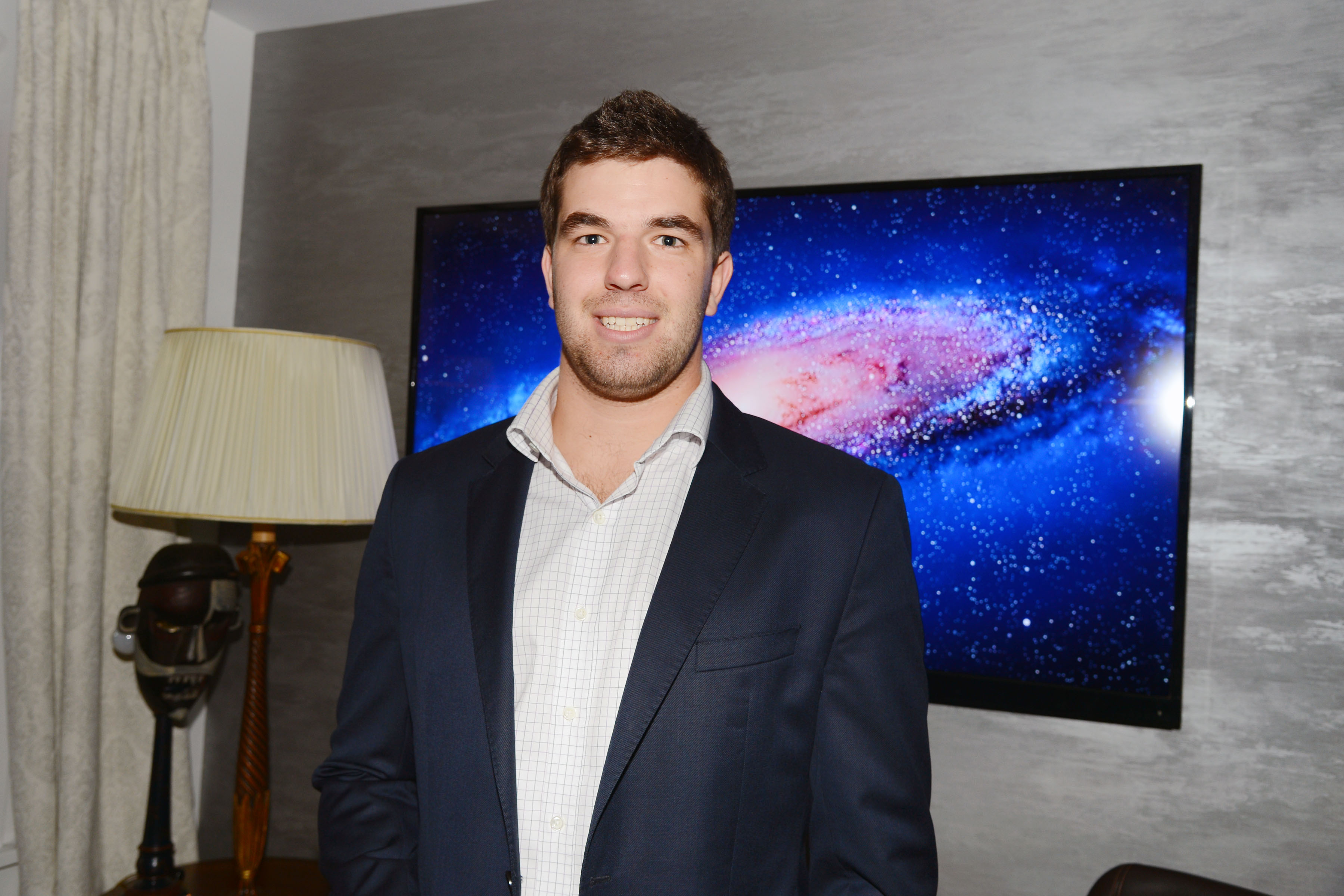 “We needed more man power, we needed more experience,” he added in another interview with the New York Post. “We needed more staff to help support. We hired 300 staff for the event and the staff to guest attendee ratio was higher than recommended, but we wish we had hired more. It was a learning process for us.”

A first-hand account in The Cut from Chloe Gordon, a talent producer who briefly worked for the festival, appears to contradict some of McFarland’s explanation. She claims, among other things, that much of the production staff was dismissed with just over a month to go and that those who were kept on were asked take huge pay cuts. Six weeks before the festival opened, she wrote that the “whole thing was playing out as a hilarious disaster,” with “no money or a technical director for the festival.”

I cannot explain how or why the bros running this festival ignored every warning sign they were given along the way. The writing was on the wall. I saw it firsthand six weeks ago. They overlooked so many very basic things. And baby, they forgot to make me sign an NDA.

McFarland, however, seems largely undeterred by the disaster and his role in it. He announced in a in a press release last night that he’s planning on hosting another Fyre Festival next year on a beach in the U.S. with “more seasoned event experts.”

“We were a little naïve in thinking for the first time we could do this ourselves,” he told Rolling Stone. “Next year, we will definitely start earlier.”

All ticket holders from this year’s shitshow, McFarland told Vice News, will receive free VIP tickets to that event. He also pledged to donate some proceeds from next year’s festival to the Bahamian Red Cross, though it remains unclear exactly how much: He told Rolling Stone that he’ll give the organization $1.50 for every ticket sold, but later told Vice he’s donating only $1 per ticket.

The interviews and statement came hours after Ja Rule addressed the disaster on Twitter. “I truly apologize as this is NOT MY FAULT,” he wrote. “[B]ut I’m taking responsibility. I’m deeply sorry to everyone inconvenienced by this.”