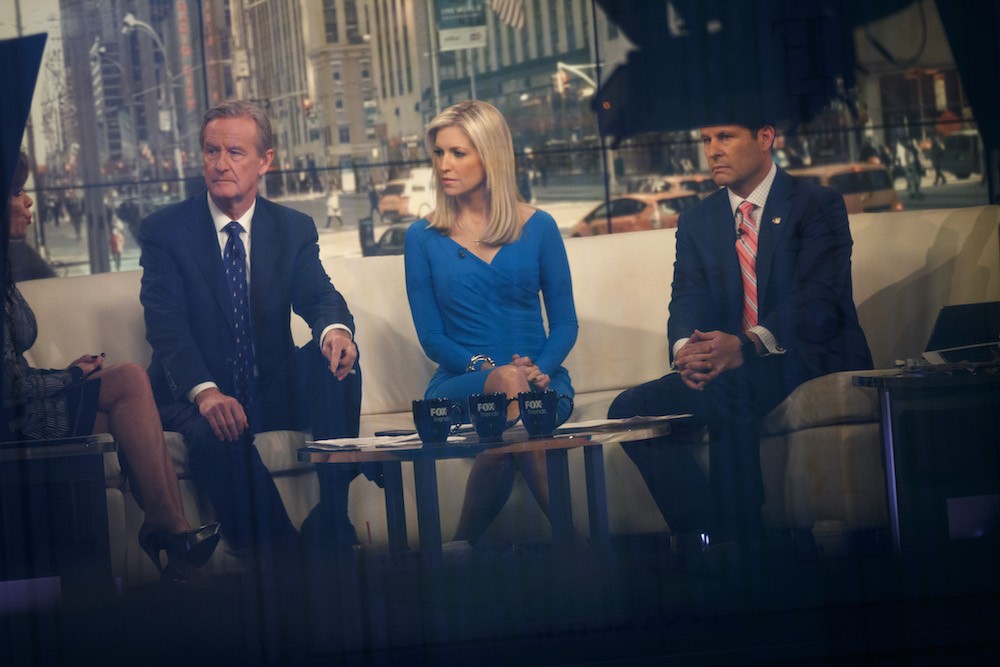 Almost a year ago to the day, Maureen Dowd published a column headlined “Donald the Dove, Hillary the Hawk” in the New York Times, becoming the most prominent exponent of a deeply misguided idea circulating during the presidential campaign: that Trump, for all his lies and racism and inexperience, would at least pursue a peaceful foreign policy under his “America First” ideology, scaling back the American intervention in the Middle East that created years of carnage under George W. Bush and, to a lesser extent, Barack Obama. Yesterday, Trump dropped the “Mother of All Bombs” in Afghanistan, the largest non-nuclear warhead in the American arsenal, which followed his deployment of cruise missiles in Syria last week.

This spasm of violence is frightening and abhorrent, and it has even some of Trump’s most dedicated supporters questioning their loyalty: there’s a strong streak of isolationism within his alt-right base, and both Mike Cernovich and Richard Spencer came out against the Syria strike. But for another sort of pundit, there’s nothing more presidential than causing terror and bloodshed. The Syria missiles had Brian Williams rhapsodizing and quoting Leonard Cohen lyrics, and now the chuckling idiots of Fox and Friends are pulling their own faux populist version of the same thing. On this morning’s episode, while footage of the MOAB blast played onscreen, they played Toby Keith’s “Courtesy of the Red, White and Blue (The Angry American)” as a soundtrack.

“That video is black and white, but that is what freedom looks like,” Ainsley Earhardt said. “That’s the red, white, and blue.”

“One of my favorite things, in my 16 years I’ve been here at Fox News, is watching bombs drop on bad guys,” Geraldo Rivera answered, reminding everyone why Kendrick Lamar made him the next contestant on that Summer Jam screen with the release of DAMN. this morning.

At least the music was thematically appropriate: a Bush-era flag-waving boner jam for Trump’s instant reversion to pointless warmongering in the Middle East. Remember when it was always like this?