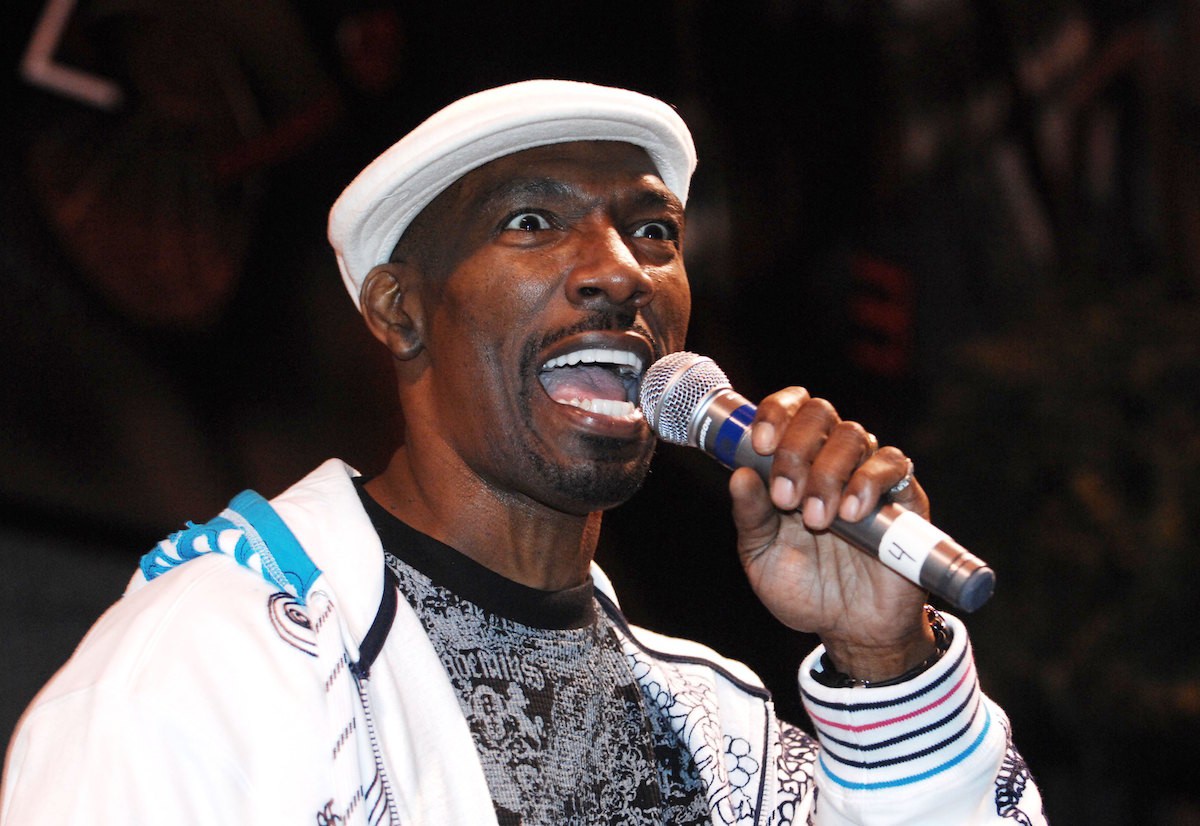 The entertainment world has been mourning the loss of comedic giant, writer, and actor Charlie Murphy, who passed away in New York City yesterday after a battle with leukemia. He was 57 years old.

The Chappelle’s Show star’s family released a statement regarding Murphy’s passing after the news was confirmed.

“Our hearts are heavy with the loss today of our son, brother, father, uncle and friend Charlie,” the family said. “Charlie filled our family with love and laughter and there won’t be a day that goes by that his presence will not be missed. Thank you for the outpouring of condolences and prayers. We respectfully ask for privacy during this time of great loss for all of us.”

Murphy was survived by three children and loving family, including his younger brother Eddie Murphy. Eddie spoke very highly of his only sibling, and the two were very close. In a recent interview with Variety, Eddie said that Charlie is his “best impression,” and joked that he wished Charlie would “get famous…because people could see this great impression” that he does.

“We really look similar,” Eddie said of his brother. “I would like to come out during his show and get introduced as him… and have the audience think, ‘Wow, they really do look the same!’ and then realize in the middle that it’s me.”

This story originally appeared on Vibe

Charlie Murphy Was Too Real to Be Overshadowed