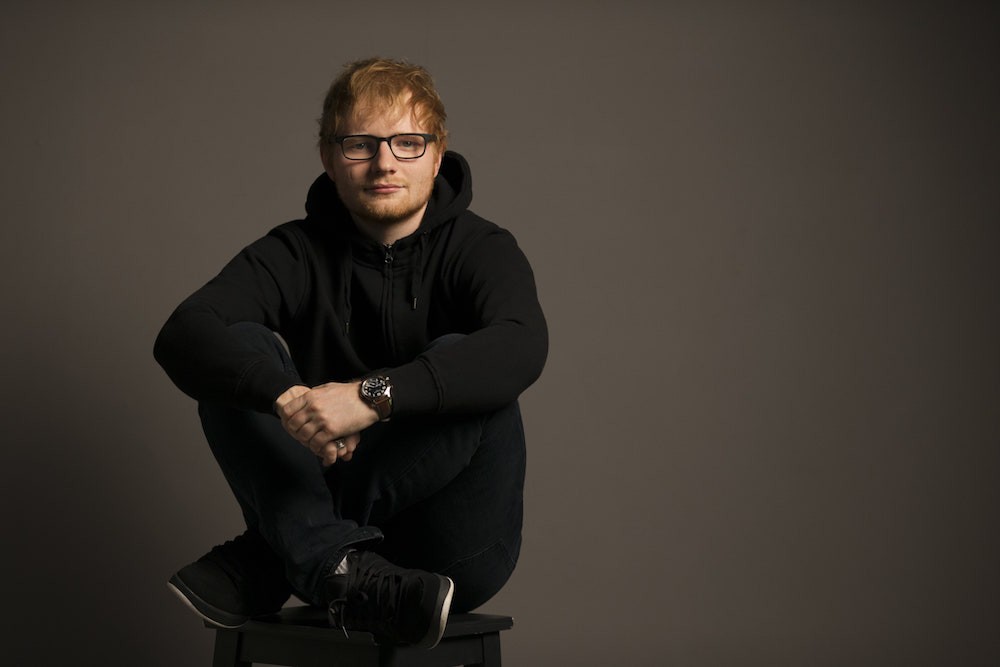 There’s a song on Ed Sheeran’s latest record called “Galway Girl,” which you should expect to hear for the next fifty years every time you go to an Irish bar where they play pop music. The song made it onto the record because Sheeran insisted that the Irish were thirsting for a regionally-specific, Gaelic-tinged pop song to call their own; he wasn’t wrong, as a lyric video has amassed nearly 40 million views while the song currently sits at #53 on the Billboard charts. Sheeran recently shot a video for the song, too, and in a concert, shared a story about how it accidentally went wrong.

The video apparently features Saoirse Ronan as the titular Galway Girl. In the clip, she was supposed to tattoo him—for real—with the phrase “Galway Girl.” (Sheeran has a long history of loving bad tattoos.) Instead, Ronan decided to fuck with his love by tattooing…………… Galway Grill. G-R-I-L-L, as in the item you use to cook food. As in, “Welcome to the Galway Grill, my name is Brandon and I’ll be your server tonight.”

“She really took the piss out of me with this one,” Sheeran told a crowd, as BBC points out. “I’m actually kind of proud of her. It’s the kind of thing that I would do.”

He’ll probably get it fixed, but for now, please laugh at the idea of Ed Sheeran’s fucked up tattoo.