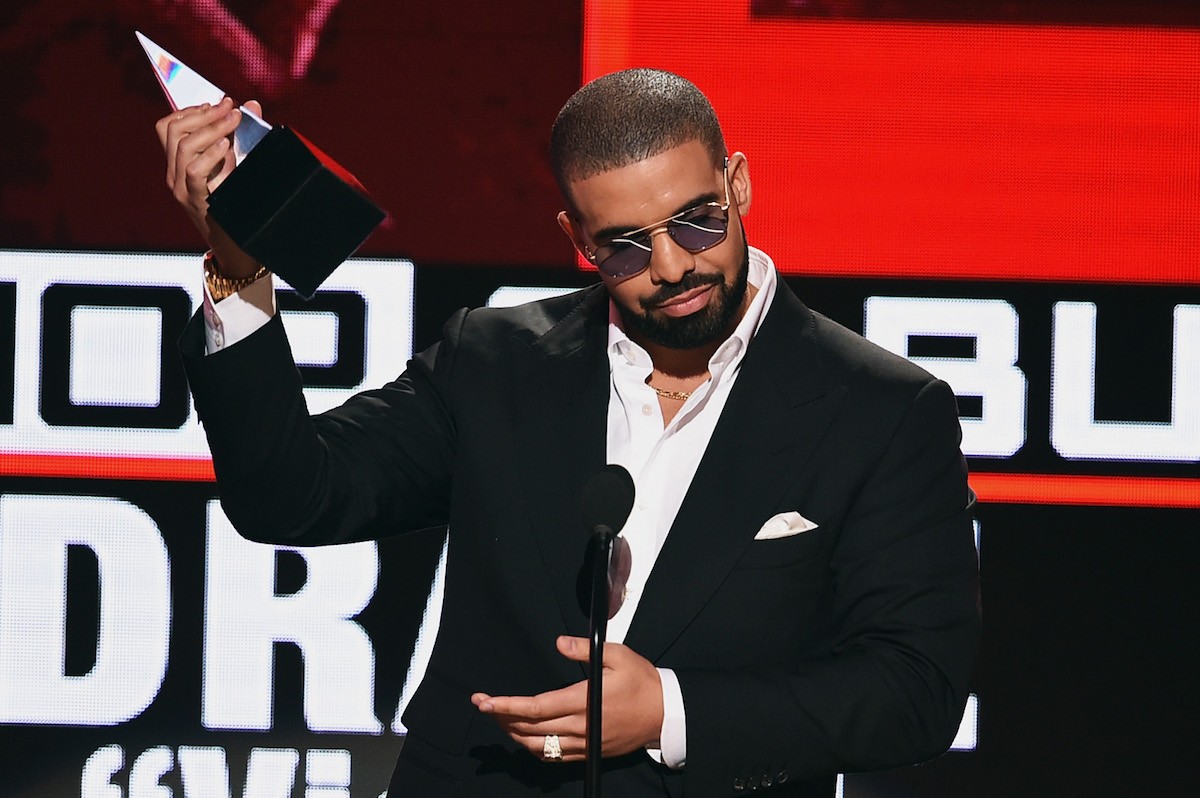 Today, GQ has a profile of a 21-year-old named Austin Lawrence, who, if you’re the type of person who watches vape tricks online, you may know better as his Instagram handle @vaustinl. Lawrence, GQ reports, is one of the most popular vape “trickers” in the world, having amassed over 320,000 Instagram followers for billowing increasingly elaborate shapes from his mouth. Lawrence is so well-known that he achieved one of online’s most hallowed honors when one of his videos appeared on Drake’s Instagram. But their relationship does not end just there.

Per GQ, Lawrence noticed after the video was posted that Drake followed him on Instagram, so he decided to introduce himself to the rapper via DM. What happened next is one for the Drake history books that will surely be written:

“He was hookah-ing at the time, basically,” Lawrence says. “He was like, ‘I’ve never seen the machines you were using.’ Then he said, ‘Yo, could you hook me up with a vape?’ I told him, I’ll hook you up with a starter kit or whatever.” (Let’s briefly pause to reflect on the perfection that is Drake asking a 21-year-old for a vape in the DMs. Amen.) “And then he was like, ‘Yoooooo, should I just fly you out?’”

GQ reports that, yes, of course, Lawrence flew out to Drake’s Calabasas mansion, where they presumably blew smoke rings together into the starry night while Drake thought longingly about the groupies he’s loved, and lost.