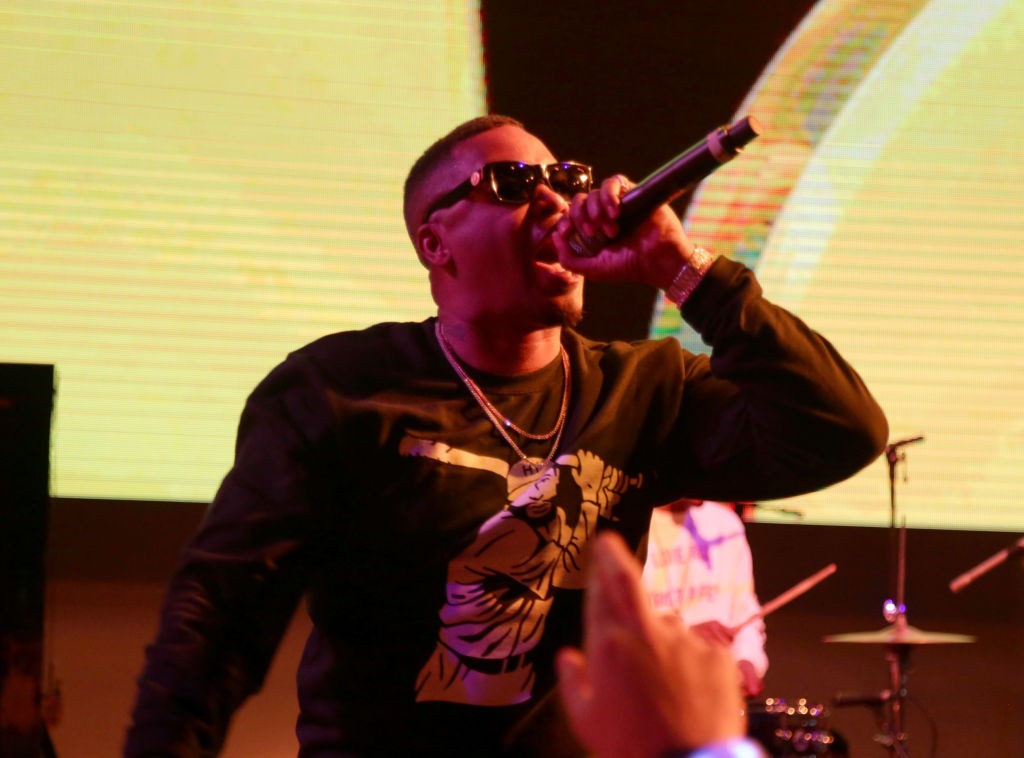 DJ Shadow and Nas have partnered up to create a new song for HBO’s startup comedy Silicon Valley. “Systematic” is a funky, twisty track that finds Nas indicting a system that “only feeds itself” and rapping a recipe for some tasty-sounding Hennessy cranberry sauce. The song debuted on Zane Lowe’s Beats 1 show yesterday, after DJ Shadow apparently emailed it to him:

Aye @zanelowe, got that fire for you as promised…check your email! cc: @nas

“Systematic” will feature in the season 4 premiere of Silicon Valley, which airs this Sunday, April 23. It also appears on the show’s official soundtrack, which arrives June 16 from Mass Appeal.