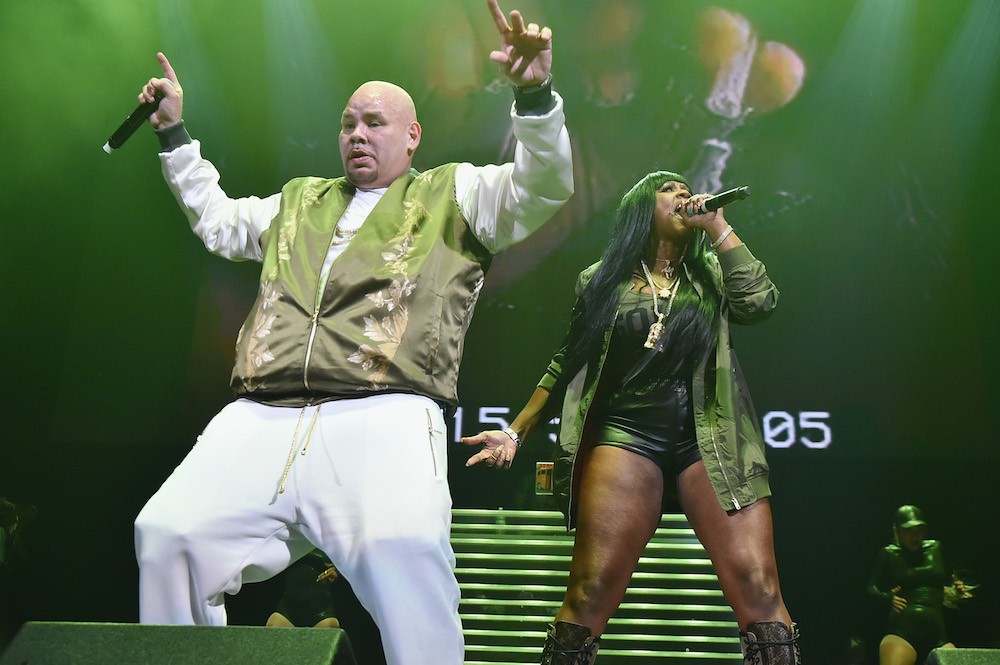 This will be DJ Khaled’s second straight year on the Stadium Stage, Trey Songz’s fifth time performing at Summer Jam, Tory’s second-consecutive year on the schedule (he was supposed perform at last year’s Festival Stage, which was canceled due to weather concerns), and Fat Joe and Remy Ma have performed at the event at least as a special guest for a combined four times over the past seven years.