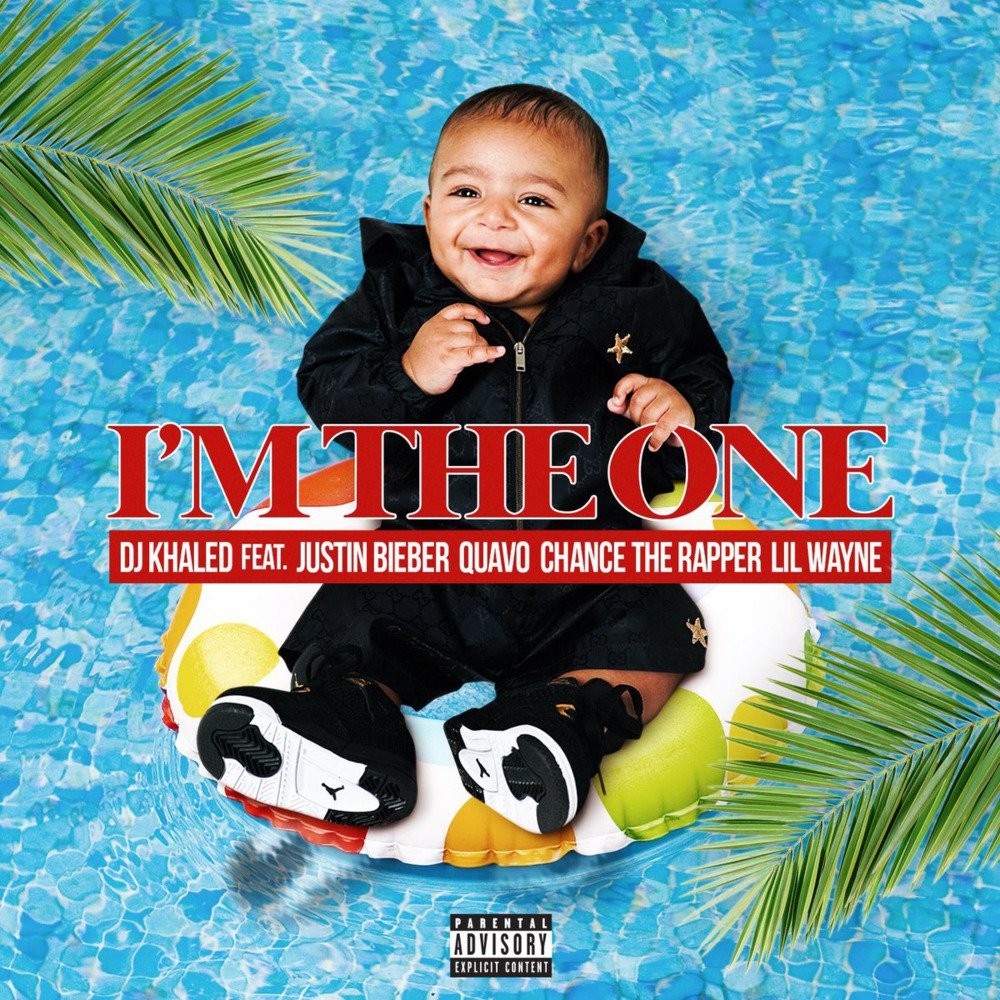 DJ Khaled continues his penchant for bringing together some of the music industry’s heaviest hitters with his new single “I’m the One.” The track, which features his adorable son Asahd on the artwork, sports appearances from Chance the Rapper, Lil Wayne, Justin Bieber, and Quavo.

Khaled has been hyping up the song all week, which is, of course, his greatest skill. Yesterday, he teased the song with a video of Bieber recording himself singing the hook poolside a capella. Unlike most new, this one released at 6 this morning, with the video ready to go as well.

Watch “I’m the One” video below.