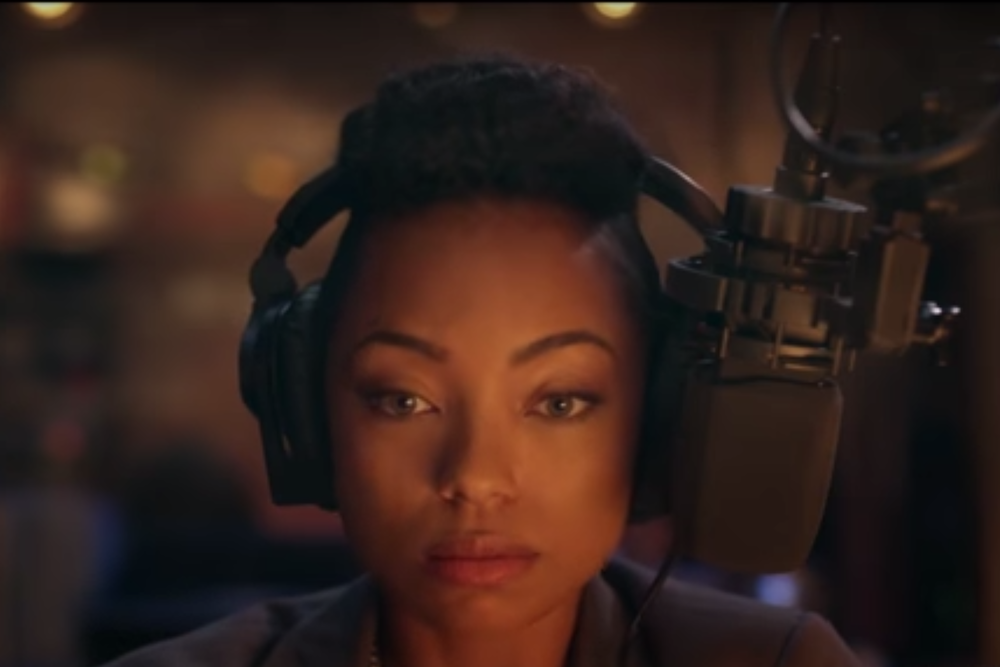 On April 28, Netflix will premiere the new series Dear White People, the serialized follow-up to the 2014 film. After releasing a seconds-long teaser in February, Netflix has dropped a longer two-minute trailer that follows some of the series central tensions, including cultural divides, getting the African-American student body woke, and well-meaning white people messing up. (“We need to do here what they did in Germany…I meant the educating kids about the horrible past part, not the concentration camp part”). Similar to the original film, the series focuses on a predominantly white college where a student hosts a radio show named after the show’s title.

Dear White People got its share of controversy because a number of white people were offended by the name. Some even called for a boycott, but it’s still scheduled to hit Netflix in two weeks.