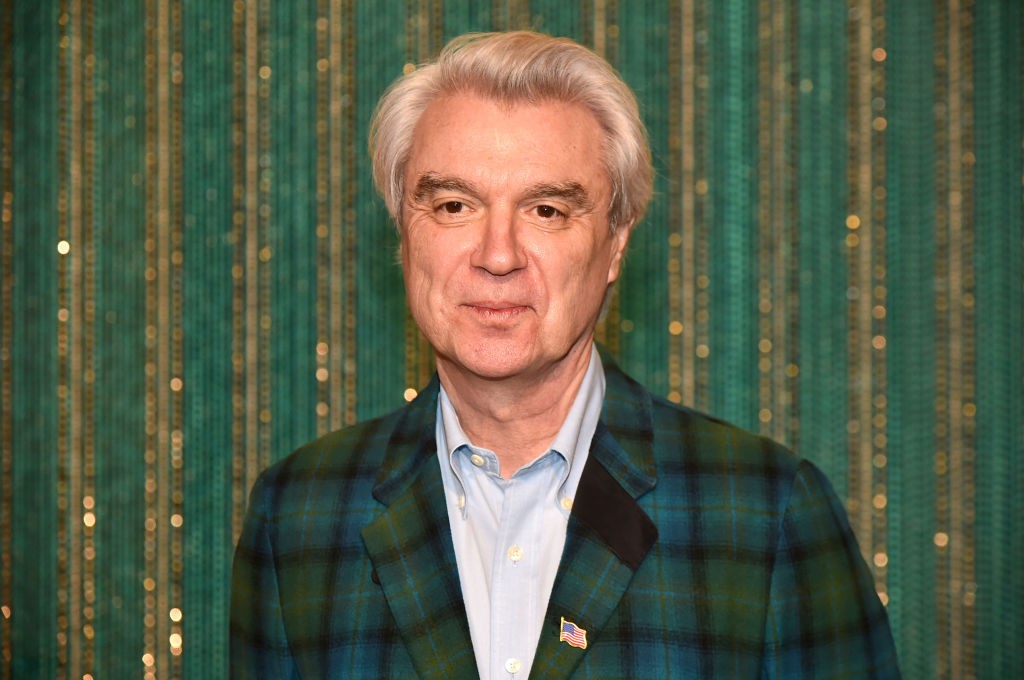 David Byrne and Jonathan Demme–the legendary, versatile, award-winning American director that passed away today–have a long friendship. They met while collaborating on a film that turned out to be a seminal work for both Byrne’s band Talking Heads’ and Demme’s career: the 1984 concert film Stop Making Sense.

In a new note on his website, Byrne discussed their friendship, and the brilliance and sensitivity of Demme as a director. About their collaboration on Stop Making Sense and Demme’s “character-driven” filmmaking, Byrne had this to say:

Stop Making Sense was character driven too. Jonathan’s skill was to see the show almost as a theatrical ensemble piece, in which the characters and their quirks would be introduced to the audience, and you’d get to know the band as people, each with their distinct personalities. They became your friends, in a sense. I was too focused on the music, the staging and the lighting to see how important his focus on character was—it made the movies something different and special. Jonathan was also incredibly generous during the editing and mixing. He and producer Gary Goetzman made us in the band feel included; they wanted to hear what we had to say. That inclusion was hugely inspirational for me. Though I had directed music videos before, this mentoring of Jonathan’s emboldened me to try making a feature film.

After Stop Making Sense, Demme helped Byrne direct and co-write his own feature film True Stories, and wrote music for Demme’s second early-period cult classic Something Wild. Byrne praises Demme’s versatility as an artist: “The fiction films, the music films and the docs are all filled with so much passion and love. He often turned what would be a genre film into a very personal expression. His view of the world was open, warm, animated and energetic.”