David Bowie’s Labyrinth Soundtrack Is Getting a Vinyl Reissue 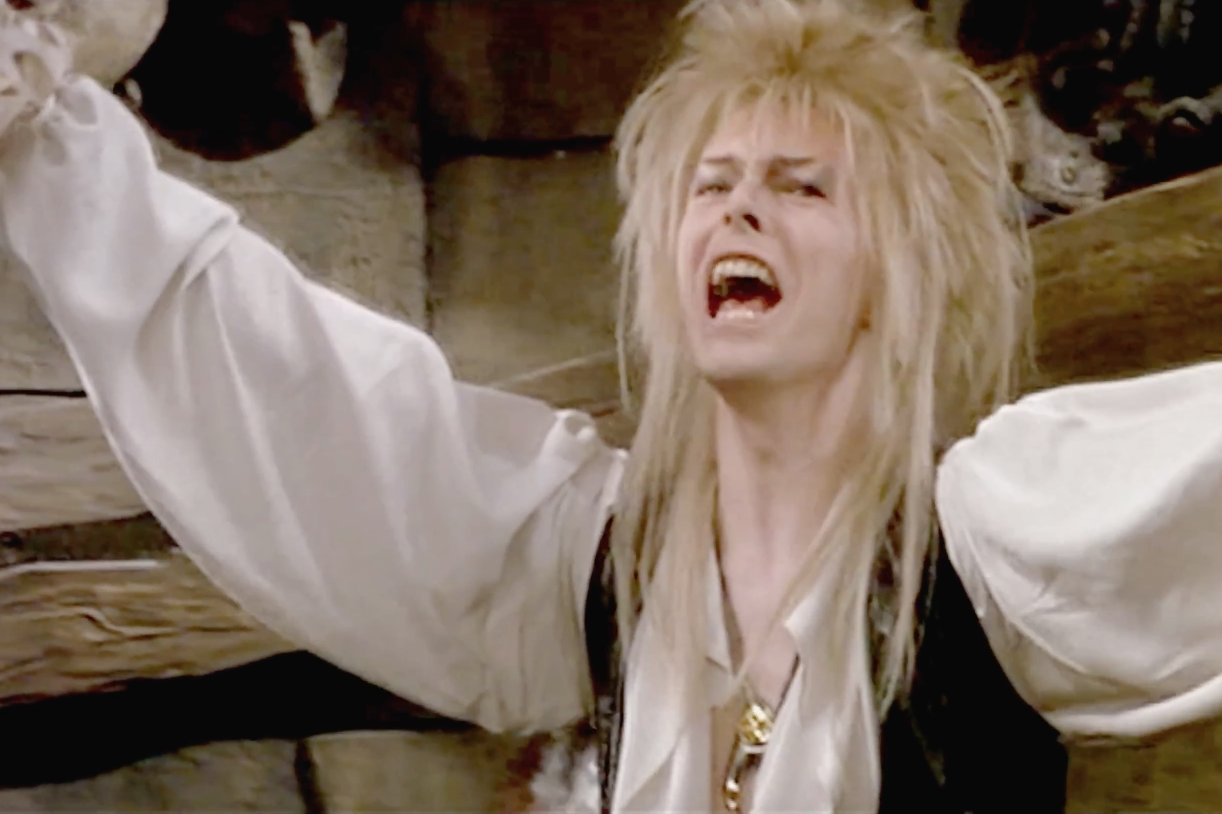 David Bowie and Trevor Jones’ soundtrack for baby-snatching cult film Labyrinth is getting a vinyl reissue, and really not a minute too soon, because I threw out my mislabeled CD-R years ago. The vinyl reissue arrives May 12 from Capitol, with artwork and EMI America branding replicated from the original release. (The official release announcement follows an earlier listing that first tipped fans to the news in February.)

For the benefit of the babes: Labyrinth is a 1986 movie, ostensibly for children, directed by Muppets creator Jim Henson and starring a 15-year-old Jennifer Connelly opposite motherfucking David Bowie in a mullet. The soundtrack features seven instrumental pieces by film composer Trevor Jones and five original songs by Bowie, notably “As the World Falls Down,” “Underground,” and “Magic Dance,” an iconic piece of film history I dare you not to watch again right now.