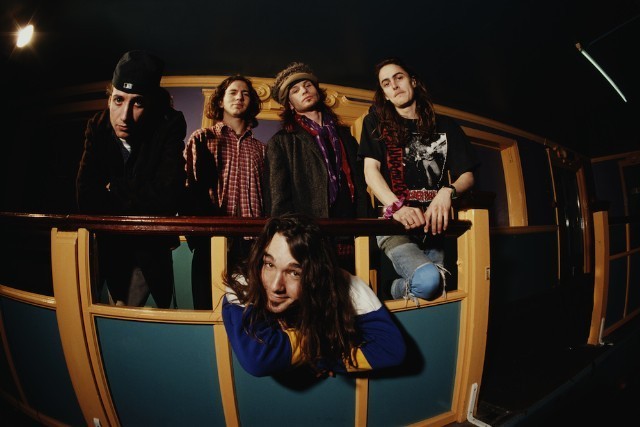 By now, you’ve heard former Pearl Jam drummer Dave Abbruzzese was not inducted into the Rock and Roll Hall of Fame last weekend, because the Hall’s invitation included only the band’s original and current drummers. Abbruzzese complained about the situation when it first arose in October 2016, and he was still talking about it in December. In March, Pearl Jam released a statement suggesting their snubbed drummers attend the Rock Hall ceremony, and peace was made….

Or so we thought until this morning, when Alternative Nation reported on a grumpy comment Abbruzzese left on his own YouTube channel, claiming Pearl Jam’s invitation to ex-drummers didn’t really happen. The original comment was apparently removed, but since the music press had already found it, Abbruzzese re-posted it on his Facebook wall. In the note, he calls his exclusion from the Rock Hall “a slap in the face” and complains about the “disrespectful way I was fired” from Pearl Jam in 1994 for, as Stereogum put it, “reportedly acting too much like a rock star.”