Dan Auerbach – “King of a One Horse Town” 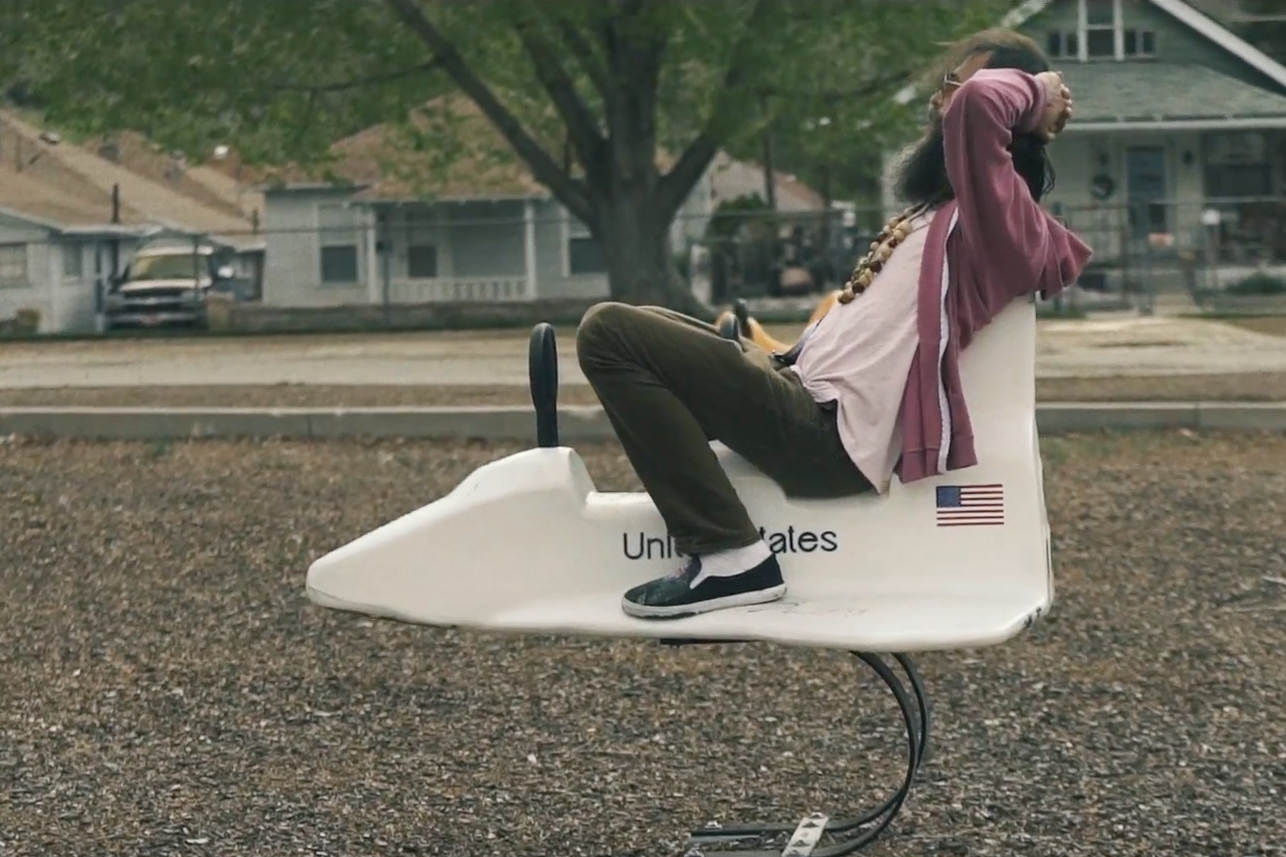 The Black Keys’ Dan Auerbach has a solo record called Waiting on a Song coming on June 2. Last month we heard the jubilant “Shine On Me,” and Auerbach has just introduced a second song and video, “King of a One Horse Town.” Per Auerbach, “Town” is about being the feeling of being a big fraidy-fish in a small pond:

The King of a One Horse Town is anyone who’s scared of the outside world. Anyone who’s afraid to go beyond their own block for fear of failure. It could be a drug dealer. A drunk. A professor. That’s a feeling any of us can relate to.

The video follows a the day in life of a guy in a pink hoodie, and if I told you it was a teaser for Auerbach’s debut feature film, you’d probably believe it. Watch below.