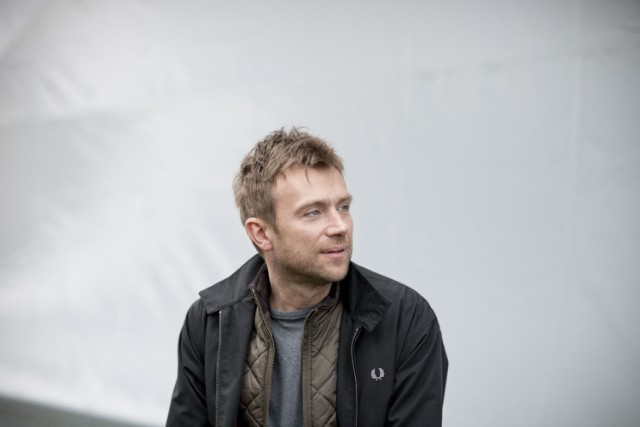 Later this month, Damon Albarn’s insanely popular cartoon-pop project Gorillaz will return with the new album Humanz. Albarn has already shared a generous handful of tracks from the guest-heavy LP, and now he’s appeared on Song Exploder, the podcast where musicians discuss all the intricacies in putting together individual tracks. The show’s latest episode is dedicated to the Gorillaz/D.R.A.M. collab “Andromeda,” and it includes comments from both Albarn and D.R.A.M.

On the show, Albarn talks about how the song was inspired by a pair of ’80s pop classics, Michael Jackson’s “Billie Jean” and Hall & Oates’ “I Can’t Go For That.” Albarn also says that the song addresses the deaths of both his mother and his collaborator Bobby Womack. And he gets into all the different versions of the song that he attempted, including versions with Rag ‘N’ Bone Man and Christine And The Queens. D.R.A.M., for his part, talks about getting the call to work with Albarn, while Albarn discusses the vibe that D.R.A.M. brought to the song. It’s a great episode, and you can hear it below.

This article originally appeared on Stereogum