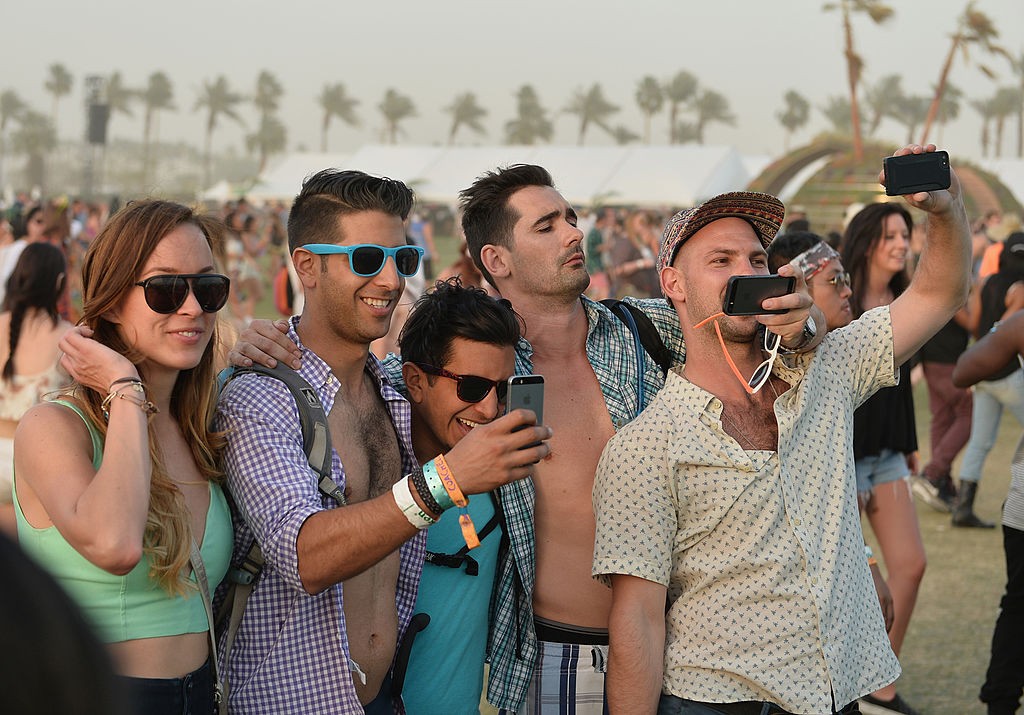 Did you pull any regrettable but actually sort of impressive stunts this weekend? If so, you have a competitor in the man arrested at Coachella on Friday afternoon with more than 100 smartphones in his backpack, as local NBC affiliate KMIR reports.

Reinaldo De Jesus Henao was arrested after people who realized their phones were missing turned on “Find My Phone” GPS tracking and followed him across the grounds in real time, police told KMIR. Festival security then detained him until the cops arrived.

A few phones were reunited with their owners on the spot. Most were sent to Coachella’s official lost and found. Henao was charged with grand theft and receiving stolen property, but is reportedly out of jail on $10,000 bail, or $100 per phone, which actually seems kind of cheap.