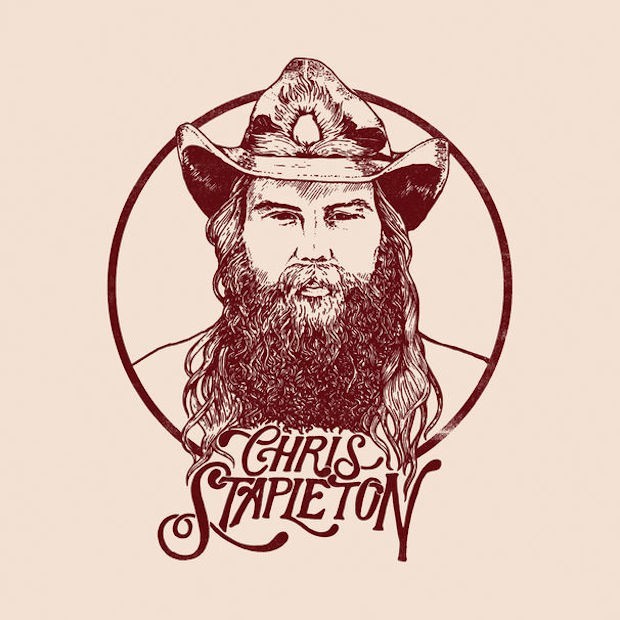 The longtime Nashville songwriter and big-voiced old-school belter Chris Stapleton became an unlikely country superstar when his great 2015 debut Traveler cleaned up at the various country awards shows and when he gave some real barn-burning televised live performances. And this morning, Stapleton has announced that he’ll follow up Traveler with two different albums this year.

The first of those is called From A Room: Volume 1, and it’s coming out in just a month, with Volume 2 set to arrive later in the year. Stapleton recorded the new album with producer Dave Cobb, who’s worked on most of the best old-school country records to come along in recent years. Chris’ wife Morgane Stapleton, an absolute powerhouse singer in her own right, will once again join Chris on the album, as will his touring band. Stapleton debuted the album track “Second One To Know” at the ACM Awards earlier this week. Below, check out the Volume 1 tracklist.

From A Room: Volume 1 is out 5/5 on Mercury Records Nashville.

Chris Stapleton Was in Last Night’s Game Of Thrones