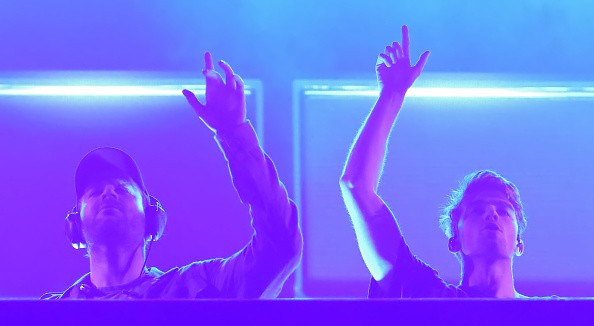 America’s most-successful critical flops, The Chainsmokers hit Pittsburgh, Pennsylvania last night for a sold-out arena show. In what may be their most Spinal Tap moment yet, the band’s set ended with a banner that misspelled the name of the city hosting them. From a live review posted by Trib Live:

The night and their set ended with an encore of “Last Day Alive,” the last track of their first full-length album “Memories…Do Not Open,” released on April 7. The full band version of the song was met with much applause, before being dampened with a misspelled “Thank You Pittsburg” sign that came down at show’s end. It was obviously unfortunate, but even more so because Taggart made it a point to talk about how great the city had been to The Chainsmokers and not every city was as enthusiastic as Pittsburgh.

Everyone, including the band, tweeted through it.

Read our review of Memories… Do Not Open right here.