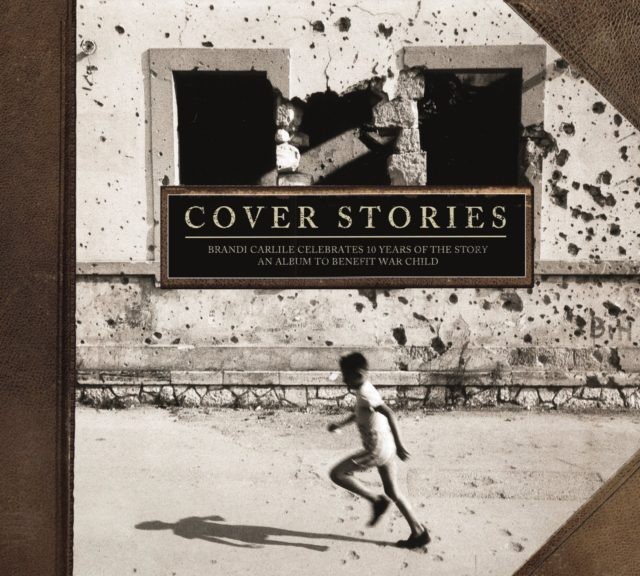 Numerous advance tracks have been released ahead of Cover Stories: Brandi Carlile Celebrates 10 Years Of The Story, an upcoming album of covers from Brandi Carlile’s The Story. All proceeds go to the British charity War Child, and the album will also feature a written foreword by Barack Obama. We’ve already heard Dolly Parton’s rendition of the title song, Pearl Jam’s version of “Again Today,” and Adele’s “Hiding My Heart” cover—which apart from being the inspiration for the compilation, was released back in 2011 as a UK-only bonus track for 21.

You can hear those and more on NPR’s new advance stream of the full album, along with unreleased recordings from My Morning Jacket’s Jim James, The Avett Brothers, Margo Price, Kris Kristofferson, TORRES and more. Sample the full thing here, and listen to Jim James’ take on “Wasted” below. Cover Stories is officially out on May 5.

Margo Price Opens Up About Her Husband’s Battle With COVID-19: ‘I Was Pretty Terrified’